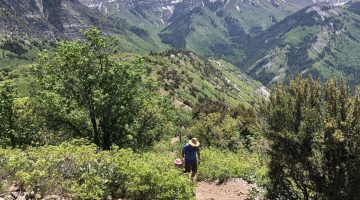 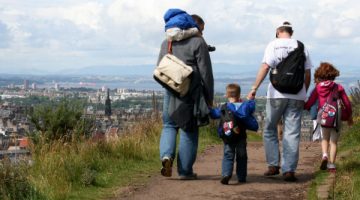 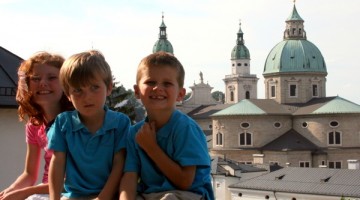 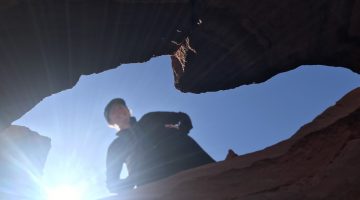 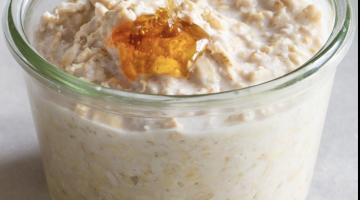 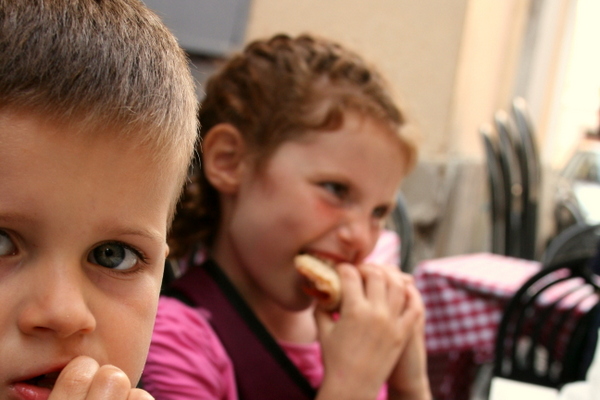 E:  “That pizza is making itself at home in my stomach.”

Thanks to msn.com we were apprised as to the top 101 pizzerias in America.  I was, of course, not surprised that 35 of the 101 pizzerias listed came from New York.  Yes, we are living in the right place for this!!

I proposed to Bryant, and to the children, that we try ALL the pizzerias in ALL the boroughs in ONE day!

The children thought the idea was pure inspiration.  Bryant thought the plan needed a little tweeking.  And, as he is generally more level-headed than myself (and the children), we adopted his alterations – namely, we would take one borough at a time, and only a few chosen restaurants per borough.

And Saturday, the pursuit began – blank pizza reviews in hand, and empty stomachs to fill.

MANHATTAN (in order of pizzerias visited)

ARTICHOKE BASILLE at 328 East 14th Street.  The pizza was served right out of the oven, by the slice or by the pie.  The staff was friendly, the location was reasonable, and the wait was short.  We were grateful for warm weather, as slices served are generally eaten outdoors on the wooden benches provided.  The pizza itself had a thicker crust than the typical NYC slices, heavy on the cheese, with a thick sauce, and fresh toppings.

E:  “The crust is good, but there’s something about the pizza itself that makes it not the best.  If you like artichokes, you will like it.”

(note:  The children’s reviews ought to be seriously considered, only if you prefer a Jeno’s .99 frozen pizza to Grimaldi’s $20 fresh pizza.)

RUBIROSA at 235 Mulberry Street.  The children had energy to spare, and it was a beautiful day, so we walked the mile south to this next eatery.  It was a crowded sit-down area indoors but had an available wooden bench outdoors.  Slices were sold and served in under 10 minutes.  The crust was thin, the cheese was fresh.  The sauce was salty, rather than sweet.  And the pizza appraoched authentic Italian. 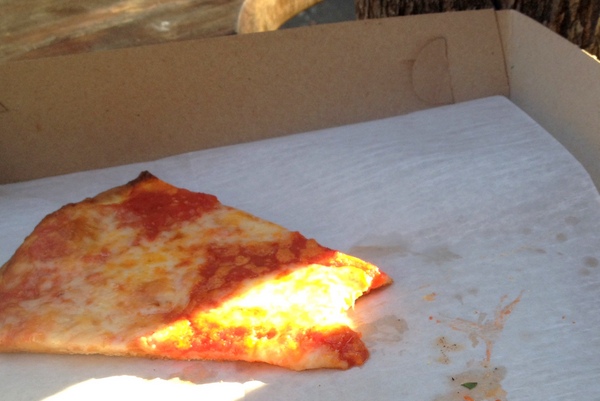 E:  “It is fabulous but quite hot.  You should eat outside because of how crowded it is.”

LOMBARDI’S at 32 Spring Street was the most famous of all the pizzerias we visited, maybe ever.  It was, in fact, America’s very first pizzeria in 1905.  To the Italians and the Greeks, 100 years is nothing.  But to us infantile Americans, 100 years of serving hot slices is a feat and an inspiration – as made apparent by the crowds outside and inside the restaurant.  No slices are served, only full pies.  And those pies take some time to procure.  BONUS: A spacious, albeit run down, playground is just around the corner for the children to play at while Dad waits in line for the pie.  Another BONUS: Rice to Riches is across the street for an after-the-feast treat.

The pizza, itself, was the closest to our earlier experiences in Italy with Italian pizza – slightly sweet sauce, thin crust, fresh mozzerella cheese, spicy pepperoni. 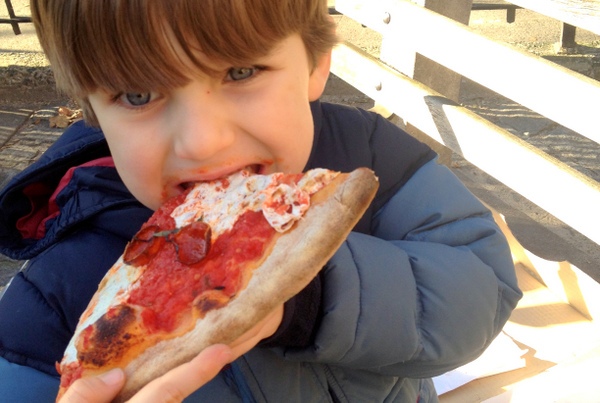 E:  “You should find a place to wait because it’s very crowded and the pizza’s really messy.”

J:  “I am thrste!”  (This is an improvement on his earlier declaration: “I am ten-hundred percent hungry!”)

JOE’S PIZZA at 7 Carmine Street.  Many years ago, for our wedding anniversary, Bry and I purchased a food-tour in Greenwich Village.  One of the local restaurants we visited was Joe’s.  We were glad to be back, now with three children in tow.  There were only maybe 25 people waiting in the line before us, and a open square across the street, where we could wait for our turn at the table.  The crust was, again, thin.  The sauce, similar to Rubirosas.  And the cream soda served was a blessed relief from the onslaught of savory pizzas that day!

JOHN’S PIZZA, just down the road from Joe’s, is probably just as popular – certainly just as populated – but we were done with lines, and, frankly, done with pizza for the day.  So, we walked past the last pizzeria on our Manhattan list, and on to the nearest playground, to appease our patient children.

Consult with msn.com for the rest of their Manhattan pizzeria listed, or if you have a complaint about any pizzerias left off the list. 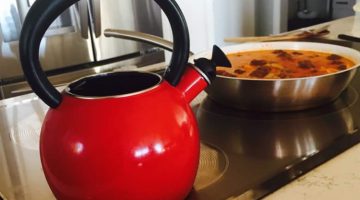 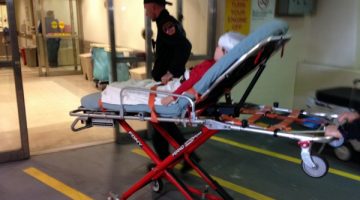 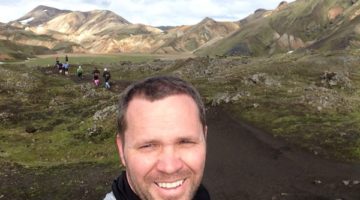