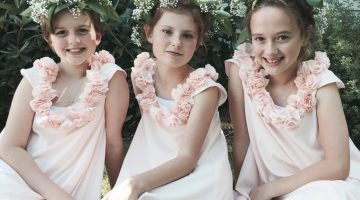 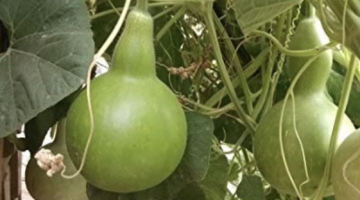 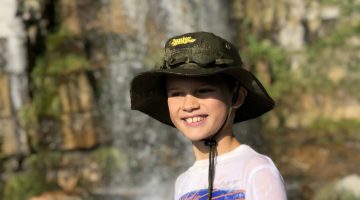 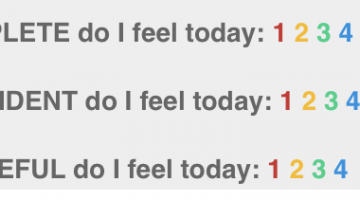 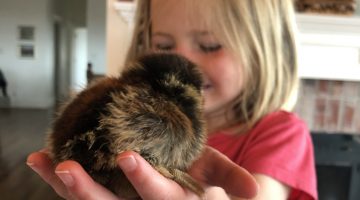 Bryant asked me to meet him at the train station at 6pm for an evening run.  I left dinner on the table, and the children with a sitter, threw on running clothes, and hopped on the train headed downtown.

Note:  I had not eaten any dinner before my departure.

This is how our running conversation went the first couple miles:

Despite his wife, Bry stopped for a pastry.

I felt better.  And kinder.  And more conversational.  We finalized our route for the rest of the run.

About 1 mile from the finish line, we passed a tall middle-aged man, with the side-ways ball cap, and the hangin’-low trousers, on his cell phone, humbly pleading with his woman on the other end of the line, “Baby! What you want me say?  Baby, what you want me do?!” 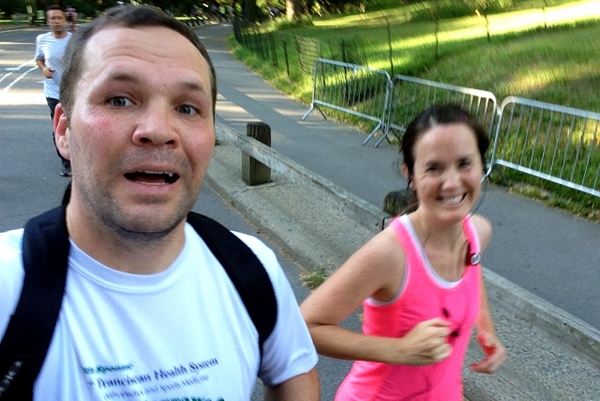 I run.  I am not fast, but I am consistent.  My kids run.  They have funny form, and are inconsistent, but they can move those legs like little sock-ed bolts of lightning!

As we were getting out of the subway station together earlier in the day, the children, in typical form, darted from my side, down the block, toward the corner.  I knew they’d stop.  But not all on-lookers were in the know.  And I got looks.  Some pedestrians were concerned.  Some were humored.  To both groups I smiled and nodded, making it clear that I was in control of the situation.

To those who were humored, though, I wanted to yell out one of my favorite movie lines:

I have lots of memories running.  I have learned lots of lessons from the practice.

Years ago, I trained for and completed my first half-marathon in Brooklyn.  Then, while vacationing in Washington with my family, I continued training.  In fact, two days before we flew to Utah from Washington, I ran 8 miles, up and down the hills of the harbor.  I felt ‘good’ at running.  The day after we arrived in Utah, I woke up early in the morning for a long run.  Less than 1 mile into that run, I couldn’t catch my breath.  My lungs were burning.  I thought, But I enjoyed an 8 mile run only days ago!  Why could I not run the mile?  What was the difference?

HIGH ALTITUDE!  High altitude had humbled me – nearly to my knees on the front lawn of my in-law’s home at the end of 3 miserable miles.  High altitude had surely weakened me, but, as Bryant preached, it could actually strengthen me – my heart, my lungs, and my body – if I would continue to run, persisting mile after mile, day after day.  “Weak things (could) become strong unto (me).”

One of my strengths in college was my focus in scripture study.  On mission, of course, but even off mission I would read and study with such focus and such desire.  I was ‘good’ at scripture study.  And, I enjoyed my daily feast!  Then I had children.  And, though my daily study continued, I couldn’t last as long or feast as intently.  By the end of 5 minutes my ears were burning with the cries from my baby, and then my eyes could hardly stay open once the babe was asleep.  HIGH ALTITUDE!  What was once a strength at “low altitude” was definitely a weakness at “high altitude”.  But this weakness, too, can become a strength as I continue to stride through the scriptures, maybe slow and maybe short, at first, but consistent.  Verse after verse.  Day after day.

And there are many applications:  New responsibilities, changes in relationships, changes in address, health issues, or just heightened fatigue.  HIGH ALTITUDE!  Slow down.  Make a plan.  But don’t discontinue!

And we seem to each take a turn at “high altitude”. 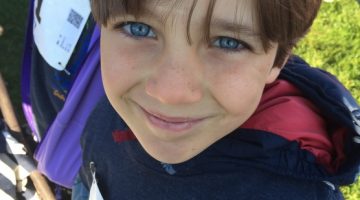 FAMILY LIVING, Ode To a Boy 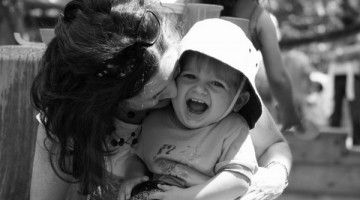