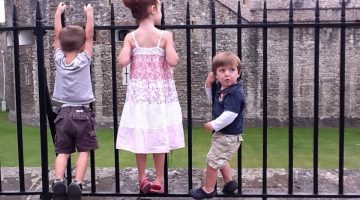 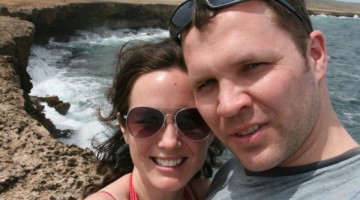 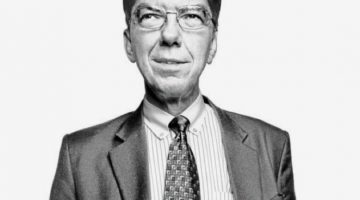 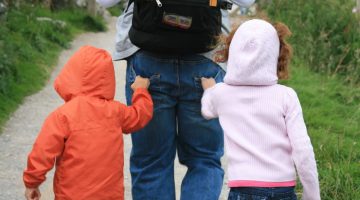 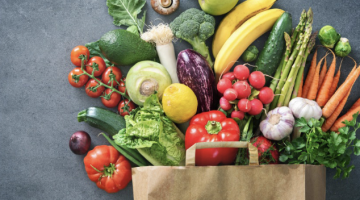 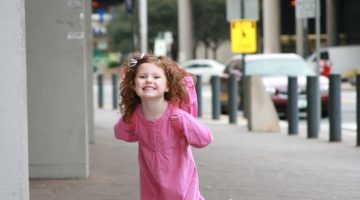 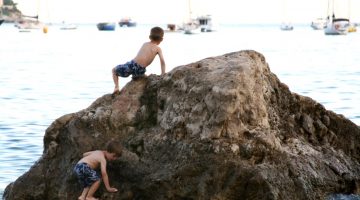 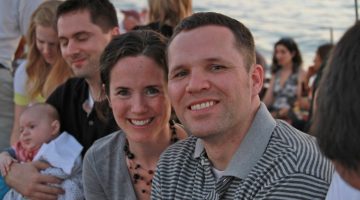 THE ART OF MANLINESS – Episode 540

Despite my husband’s encouragement, it was really difficult to sit down and listen to The Art of Manliness today. I was deeply engrossed in a book I’d checked out from the library – a story of a girl in love.

The Art of Manliness: Episode 540, with Matthew Kohut, author of Compelling People: The Hidden Qualities That Make People Influential.

What did I get out of it? In my own words: We respond positively to people who can convey STRENGTH and WARMTH, at the right time and in the right way.

And it was good stuff. A good use of 51 minutes this afternoon.

But right now I am only going to share his thoughts on how to convey warmth in words.

Ready for this? Piggy-backing on yesterday’s message, we convey warmth in words when we TELL A STORY.

We all love a story. We are hard-wired to love a story. And we can use that to our benefit in connecting with people through words. Tell a story. Show the audience – whether that is one person or a crowd – that we understand them, and that we’ve experienced what they are experiencing.

Kohut uses the example of Robert F Kennedy’s improvised speech in Indianapolis, on the assassination of Martin Luther King Jr. Let me pull from Wikipedia:

“Despite fears of riots and concerns for his safety, Kennedy went ahead with plans to attend a rally … in the heart of Indianapolis’s African-American ghetto. That evening he addressed the crowd, many of whom had not heard about King’s assassination. Instead of the rousing campaign speech they expected, Kennedy offered brief, impassioned remarks for peace that are considered to be one of the great public addresses of the modern era.”

What was so incredible about Kennedy’s speech? Among other things, Kennedy shared the “story” of his own brother’s assassination. To paraphrase Kohut, Kennedy “got in the circle with the audience he was with”.

That night, there was no rioting in Indianapolis.

Oh, and also, use your hands. Karate chop for STRENGTH. Open arms for WARMTH. Like holding a “ball”. The larger the “ball”, the more strongly the point. Even pass the “ball” from hand to hand.