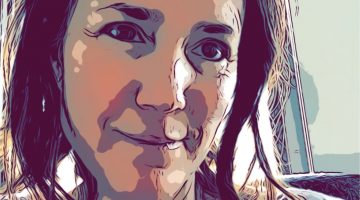 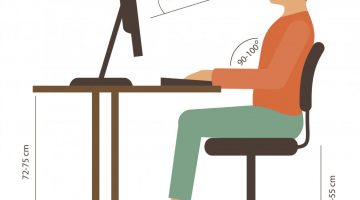 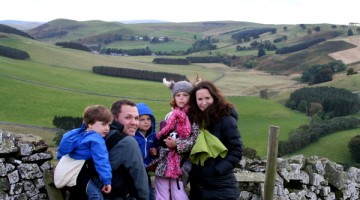 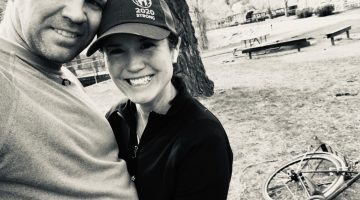 DAY #324 WHY YOU REALLY NEED SELF-COMPASSION 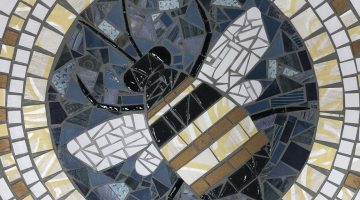 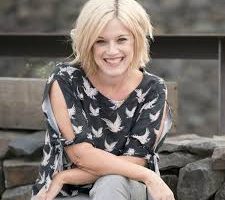 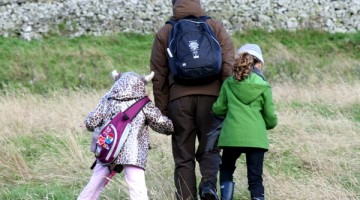 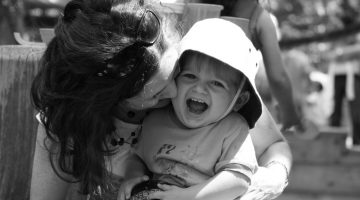 This is quick, and mostly my own thoughts. But, in considering my relationship with my future-self, something David said in his podcast episode on oldest child relationships with their same-sex parent, really struck me.

Dave is speaking to teenagers here, but I’ll show you how it applies to our future-selves. Dave said:

“Why are you going to do the exact opposite of what your parent wants you to do?

‘Because if they want me to live life that way, and I see how stressed they are, instead of doing what they told me to do, I’m going to do the exact opposite.’

Well, here’s the trick with that, you don’t get to do what you want to do (if) you are only reacting to what your parent wants you to do. Did you know that doing the opposite of what someone wants you to do, doesn’t help you decide what YOU want to do. You are just reacting…”

When I look at my divorced parents and where their lives are now, instead of seeing all the beauty they’ve created, I’m tempted to think, “I don’t want to end up where they are.”

What is wrong with thinking that thought?