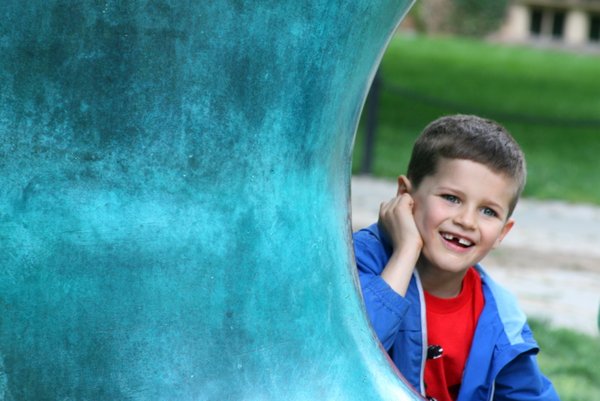 And the University campus was breathtaking.  These Ivy League schools really know how to woo with their campuses!

Tune ev’ry heart and ev’ry voice,
Bid ev’ry care withdraw;
Let all with one accord rejoice,
In praise of Old Nassau. 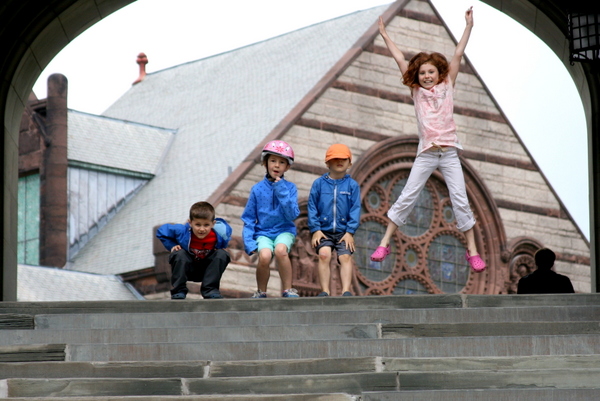 Charming old buildings.  Highly manicured gardens.  The Cotsen Children’s Library, within the campus library, complete with reading nooks beside a small fireplace, and a climbing tree, for the high-minded readers.

The gothic style University Chapel – the third largest university chapel in the world.  E and L both sat for a length of time on a church pew, trying to recreate the bright and intricate stained glass windows in their travel-journals.

We saw pieces of art outdoors, but missed the indoor gallery at the Princeton University Art Museum.  The museum is free of charge, and comes highly recommended.  We needed a reason to return!

And, did I mention The Bent Spoon at Palmer Square?  At the urging of our friends – though it took very little urging – we enjoyed some original icecream, mid campus tour.  Mine was Passionfruit Cream.  Try the Blood Orange, or Olive Oil icecream, in its season.  Lavendar Mascapone.  Ricotta Pistachio.  Chocolate Peppercorn.  Rhubarb.  Or you could go for the plain chocolate.  Flavor options change daily, I think.  No bathrooms.  Free street parking.

I took pictures of the children taming the bronze tigers outside Nassau Hall, the oldest building on campus. 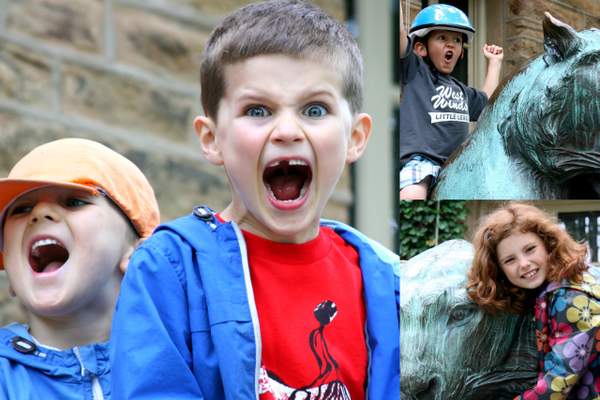 Taming the tigers?  Rather, going to war upon those tigers, which was more to the original purpose of the two sculptures.  Both sit prepared to protect Nassau Hall.  Yet, after reading a chronicle of this historic building -from the laying of the cornerstone in 1754 to present day – some would argue, the job of “protecting” was poorly done.   The building fell into British hands during the Revolutionary War, and was then attacked by its own.  The Americans hit the building with two cannon bombs, before taking it back.  The damage can still be seen.  But, even after the war was won, fire took it’s toll on Old Nassau in 1802, and again in 1855.

To be fair, the tigers that flank the front door today were only added in 1911 – after the bombings, and after the fires, replacing the weathered lions who originally sat watch.

What else?  Princeton, for less than a year, was the temporary capital of the (then) United States, and Nassau Hall hosted the entire American government.  Am I right, Wikipedia?  Yes.  Right.

And, every year since 1869, each graduating class has added a sprig of ivy, to grow and climb up this National Historic Landmark.

The children found all this information of little interest, while climbing the Nassau tigers of the greatest import.  I, on the other hand, found the history interesting and inspiring.  An edifice that lives on, the spirit of which so many are devoted to.

Thank you for the lovely day out, Princeton, New Jersey!

DAY #6 ALLEGORY OF THE TAME AND WILD OLIVE TREES 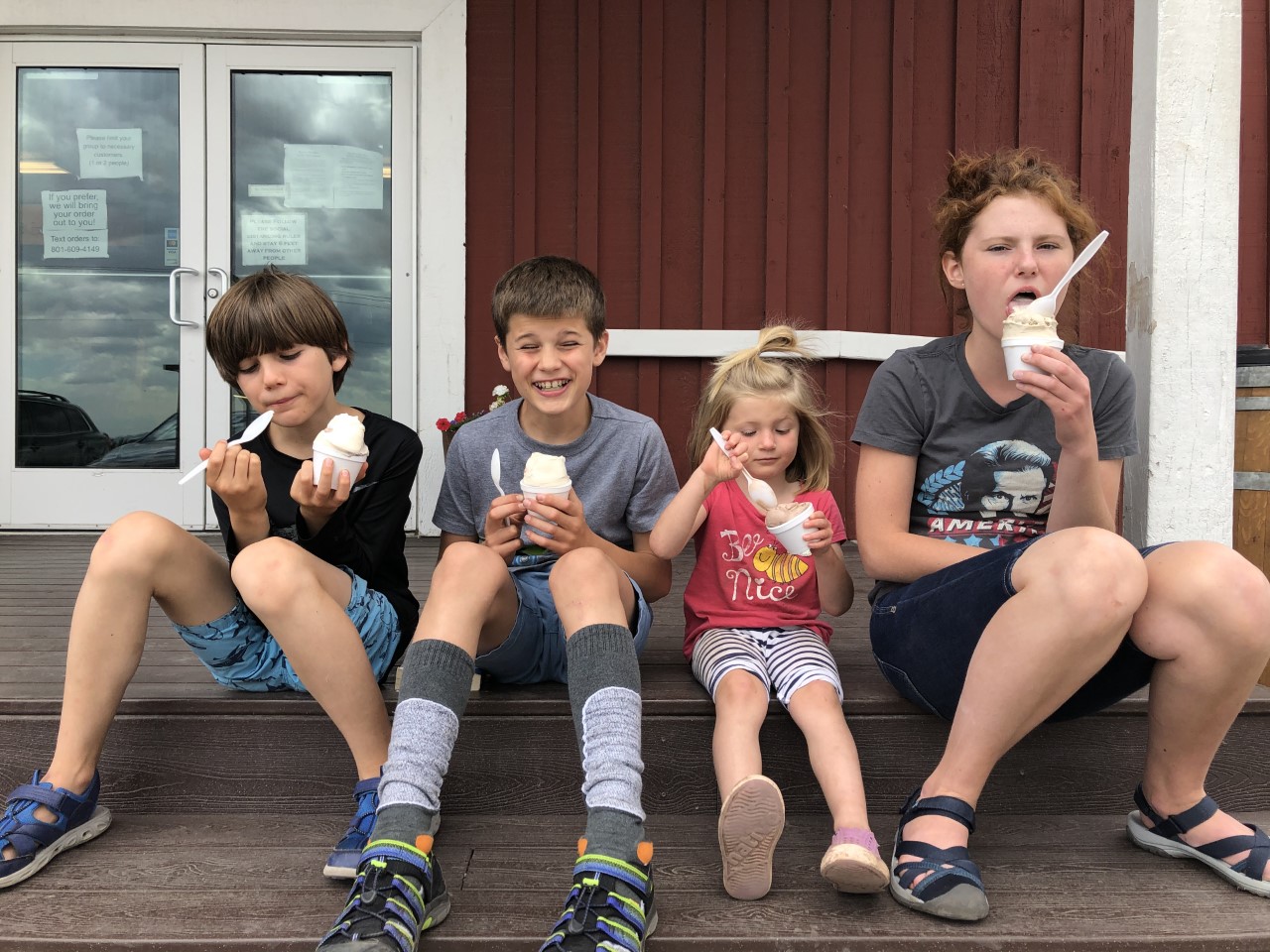