DAY #51 WEIGHT LOSS: THE RIGHT WAY VS THE WRONG WAY

DAY #92 BREAKING THE HABIT OF BEING YOURSELF

The White Cliffs of Dover are said to be one of England’s “most recognizable landmarks”. 300 feet in height, and nearly 10 miles long. And majestically white. They are the closest point in England, across the English Channel, to mainland Europe. In fact, on a clear day, you can see France from these cliffs.

Over our three years in London, we’ve brought many visiting guests (and resident Brits alike) on day trips to see these magnificent cliffs.

We were, of course, not to the first to be so impressed by the cliffs.

From Shakespeare’s King Lear, and atop the White Cliffs: There is a cliff, whose high and bending head looks fearfully in the confined deep. Bring me to the very brim of it, and I’ll repair the misery thou dost bear… 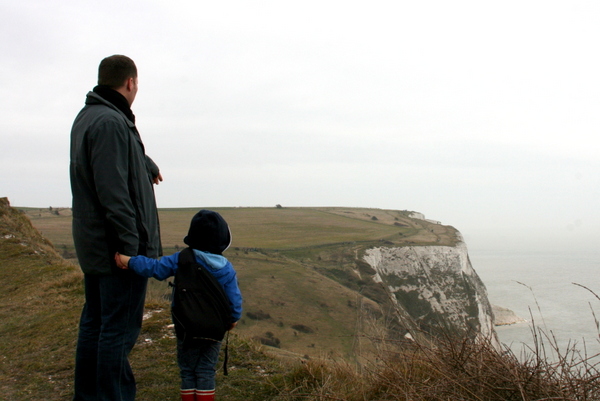 Dame Vera Lynn sung her WWII song: There’ll be blue birds over the White Cliffs of Dover. Tomorrow. Just you wait and see. There’ll be love and laughter, and peace ever after. Tomorrow. When the world is free.

On a lighter note, Spiker and Sponge, in James and the Giant Peach, lived near the White Cliffs of Dover. And over the cliffs is where that giant peach rolled, entering the English Channel with James aboard. 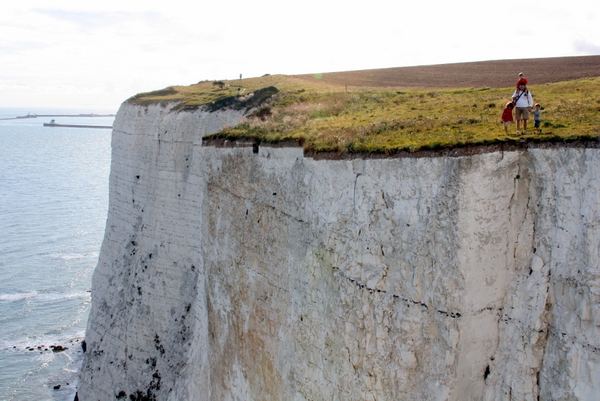 Julius Caesar landed at Dover – the “Gateway to England” – in 55 BC. After sizing up the cliffs, and noting the armed forces atop the “giant natural fortification”, he got back on his ship in search of a different shore.

Royalty are greeted and greet others, in return, on these shores. Here, prisoners have sought refuge. War plans have been made and thwarted, and soldiers have bunked, on and in and around the White Cliffs of Dover.

TOP TEN THINGS for FAMILIES to do in DOVER:

HIKE from the National Trust visitor’s center, along the cliffs, to the lighthouse. Not a difficult hike at all, but a bit long, if you go the full distance. We did.

EXMOOR PONIES, during part of the year, are let to wander the cliffs, the pedestrian trail along the cliffs, and the surrounding fields.  They don’t bother people, and people are asked not to bother the wild horses.

HOT CHOCOLATE at the VISITOR’S CENTRE. Once back from the hike, visitors are likely be windblown and possibly wet, if the English weather has anything to do with it. We remedied this with hot chocolate and soup in the cafe, overlooking the port and the boats that still leave from the harbour.

THE WARTIME TUNNELS were not opened to public until after our last visit the White Cliffs. “A labyrinth of tunnels, the Fan Bay Deep Shelter is reached by 125 steps down into the bowels of the white cliffs of Dover. It was built on Winston Churchill’s orders but abandoned … since the end of the second world war.” How cool is that?! Since opening earlier this year, interest has been high, so book your visit in advance!

DOVER CASTLE. While the land is owned and cared for by the National Trust, Dover Castle belongs to English Heritage.

The local CHIPPY. And then, we liked to finish our afternoon with fish ‘n’ chips at a local Dover chippy, before our drive back to London.

DAY #22 HOW ARE YOU FEELING 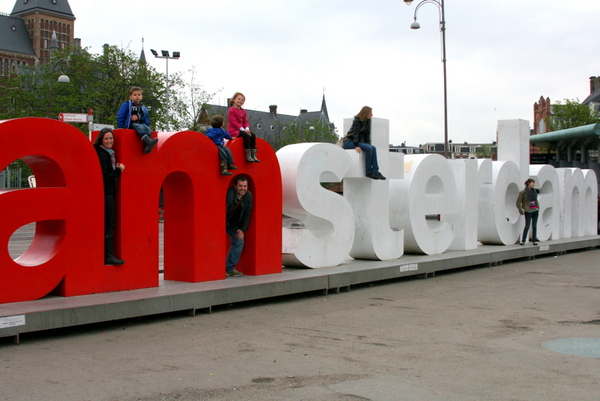