First, let it be known:

A country of countries.

And today I intend to report on our family travels in one of those countries (in a country): Scotland.

EDINBURGH. Warning: “Edinburgh” does not rhyme with “Pittsburgh”. The Scots prefer us to pronounce their capital city as “Edinburra”, with a slight roll of the “r”. And therein we enjoyed museums and monuments, cathedrals and festivals, shopping and haggis, street entertainers and the Edinburgh Castle. 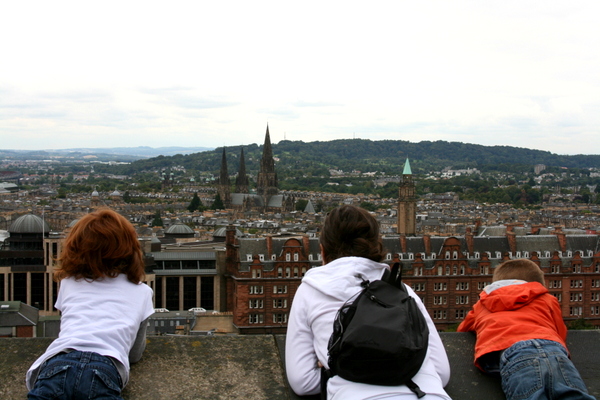 The Edinburgh Zoo houses the only giant pandas in Europe (plan in advance as tickets to see the pandas do sell out).

Hollyrood is the official residence of the British Monarch in Scotland. And just off the road to Hollyrood is a hiking path that takes you up toward Arthut’s Seat, with its stunning view of Edinburgh, and out to the sea. 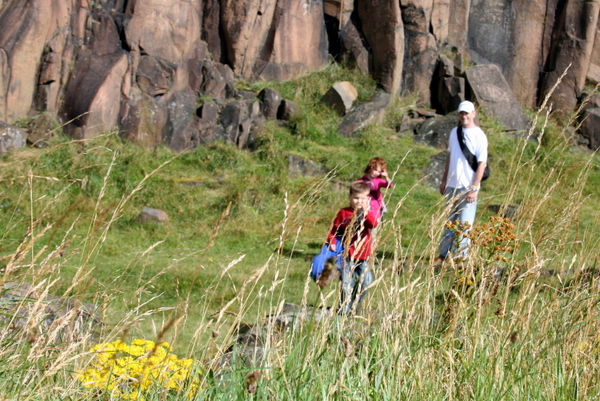 Upon learning of our transfer to London many years ago, my mum began preparing for an overseas visit at the time of the Scottish Royal Military Tattoo – “one of the World’s most spectacular entertainment events”. With my mum, leading the way, and my dad, donning his kilt, our family walked up the Royal Mile to the Edinburgh Castle and the Royal Tatoo. We watched the bagpipers spill out of the castle gate, and enjoyed the dancing and drumming in the courtyard. The entertainers had us singing and clapping, and even holding hands with our neighbors, as was tradition during the playing of Auld Lang Syne. And when the “lone piper” stood atop the Edinburgh Castle at closing, the clouds parted to a starry sky. It was BRILLIANT!

OTHER LARGE CITIES. Stirling is the home of the Stirling Castle, where one of my ancestors once reigned. And, of course, the William Wallace Monument. William Wallace? As in Braveheart. And one brave day, we decided to walk up all 246 spiraling steps of that Monument.

AND WEE VILLAGES. I happen to really like cities with tiny populations. You wouldn’t know, by my posts thus far. But Ancrum, population 300, was right up my alley! The cottage was less like a cottage, and more like a small mansion. And built nigh on top a 15th century cemetery.

Another visit to Scotland led us to the outskirts of Stirling, where we stayed in the most charming cottage, so secluded that we would wake in the mornings to the bleating of the sheep outside our window. 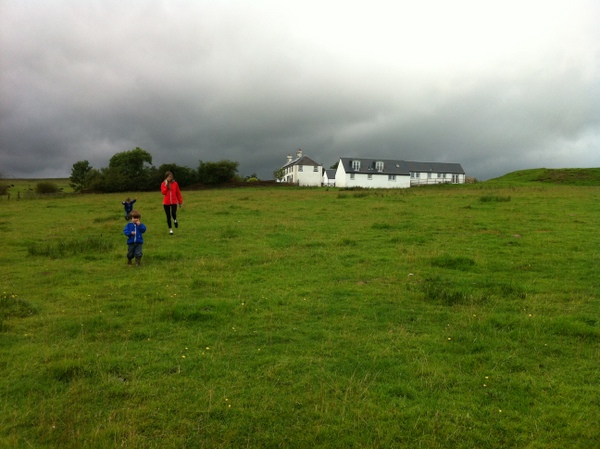 ISLE OF SKYE. National Geographic named the Isle of Skye the fourth best island in the world.

LOCH NESS. Our boy posed as the Loch Ness monster, when the original wouldn’t show his ugly head. 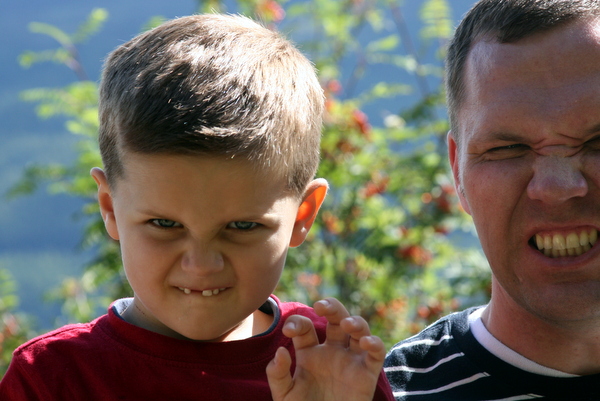 CASTLES. The Eilean Donan Castle is, apparently, the most photographed castle in Scotland. Oooo. 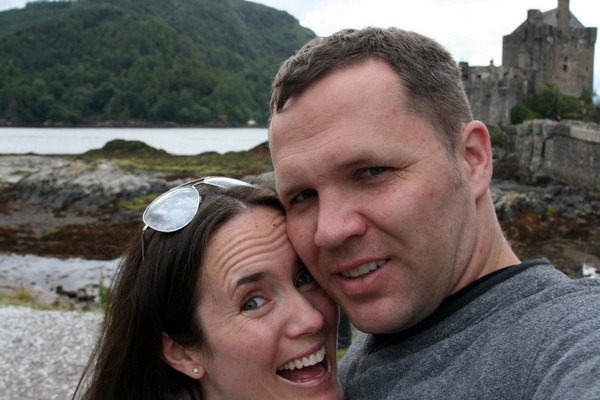 BRAVE. While in Scotland, we thought it appropriate to enjoy a viewing of Disney’s Brave – in theatres, at the time. And at the climax, with almost all the movie’s characters shown gathered in the “circle of stones”, the rampaging beast, Mor’du, goes up against Queen Elinor (in bear form, herself). The tribesmen try to stop him!  King Fergus tries to stop him! But only the large stone pillar at the head of the stone circle can best the beast!  And when Elinor pushes Mor’du into the pillar, the stone falls, crushing the bear – to his death!

The theatre was absolutely silent, when L blurted out in relief, “Well, that does it!” 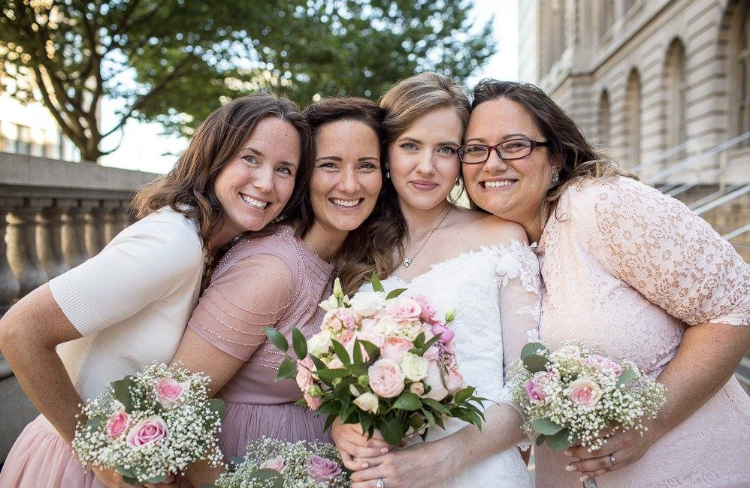