Bryant and I have taken the children to Normandy, France before. Baguettes and carousels, aside, Normandy and its WWII beaches, is sacred ground.

But our children have matured in the past few years. We prepared much differently for this summer’s visit, and approached the D-Day sites differently, as well.

Here is a list of the things that our family would consider “musts” while visiting Normandy:

AMERICAN MILITARY CEMETERY, in Colleville-sur-Mer. This year, with older children, we did not skip the free museum near the entrance. Sobering. Inspiring.

GERMAN CEMETERY. Over 21,000 German soldiers were buried in the German Cemetery at La Cambe, and 80% of those soldiers were under 20 years of age. We looked at the headstones. We talked about the individuals – especially the young. What were their stories? Who had they left behind in Germany? What feelings of loyalty or fear lead them to war?

At the entrance to the beautiful cemetery, a stone marker was erected by the French:

The German Cemetery at La Cambe … with its melancholy rigour, is a graveyard for soldiers not all of whom had chosen either the cause or the fight. They too have found rest in our soil of France.

MUSEUM AT CAEN. Incredible. Probably the most comprehensive museum we visited in Normandy.

POINTE DU HOC was a great place for children and adults alike, to explore! The bomb-scarred land was surprisingly beautiful, and the bunkers were open to us.

On D-Day, US Army Rangers scaled the 100 foot cliffs here, between Utah and Omaha Beaches, in what was supposed to be a surprise attack on a German artillery. 225 Rangers attacked, and, after two days, took possession of Pointe du Hoc, with only 90 Rangers left fighting. 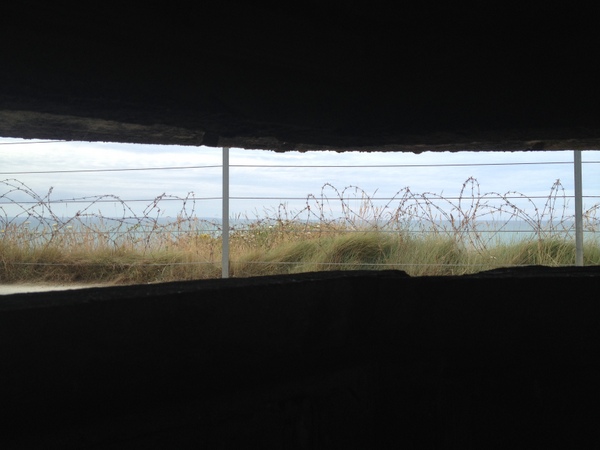 The children memorized the names of the five beaches, and a few other statistics we thought were significant, starting with the date – 6 June 1944. 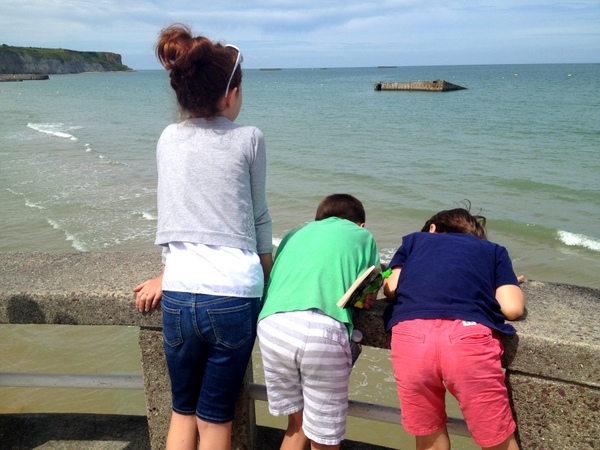 But there were also so many miracles!

Earlier this year, when we took a tour through the 9/11 Memorial Museum in NYC, I was impressed by the tour guide, who, herself, was once an employee at the World Trade Center. She made a point to remind us that, though there were many tragedies that dreadful day in 2001, there were also miracles! More lives saved than lost, she said. More stories of heroism than of cowardice. More helpers than hurters. More that be with us than that be against us.

Instead of fear, we preached courage to our children. Instead of despair, respectful mourning, and renewed resolve.

DAY #182 IF YOU WANT DIFFERENT RESULTS, THEN DO SOMETHING DIFFERENT

DAY #318 WHEN YOUR CHILD FEELS BAD 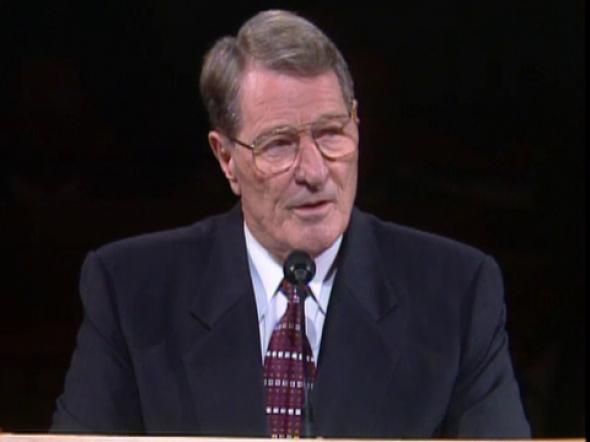