And when we aren’t able to forgive, when we hold grudges or are judgmental or even when we are uncomfortable when we are around a person, we are not being our most genuine, most authentic selves.

We are children of a forgiving God. We’ve inherited His attributes. Love is our best self. Remember from DAY #19:

“Ultimately love is where we’re trying to get to. Love is always going to serve you best. It is going to create your best results for yourself because … it’s going to drive your best action. You are your best, most creative, most confident, most genius self when you’re operating in love.”

How do we get there? How do we get from hurt to forgiveness and love? Jody says that it truly requires that we become a higher version of ourselves.

What forgiveness IS NOT, from Jody:

What forgiveness IS, from Jody,

Hey! Did you know that it is an option to have 100% healthy positive relationships in your life?

Is there someone that I do not have a positive relationship with? Do I like who I am when I am with them, or when I think about them? Do I like how I feel?

“Try it on today with someone you need to forgive. There is no upside to not forgiving someone.”

Let me say that again. There is absolutely no upside to not forgiving someone.

Let me close with some comments I heard in my Bible Study. Remember that group I attend weekly? Yes. I’m still there.

This past week we were talking about Christ forgiving us, and us forgiving others. Melissa said she’d had an experience one Sunday, taking the sacrament and watching others take the sacrament. She said (paraphrased), “It was so incredibly personal – it was between me and the Savior, when I partook of the emblems of His suffering. And then when I passed the bread to another person, it became another incredibly personal event – now entirely between them and the Savior. Though their experience had nothing to do with me, I realized that I had offered that sacrament tray to another. And when we don’t forgive, it’s as if we are holding back that sacrament tray – we’re holding it only for ourselves, or for those we think deserve to partake.” How wrong does that feel!

“I, the Lord, will forgive whom I will forgive, but of you it is required to (pass the sacrament to) all men.” 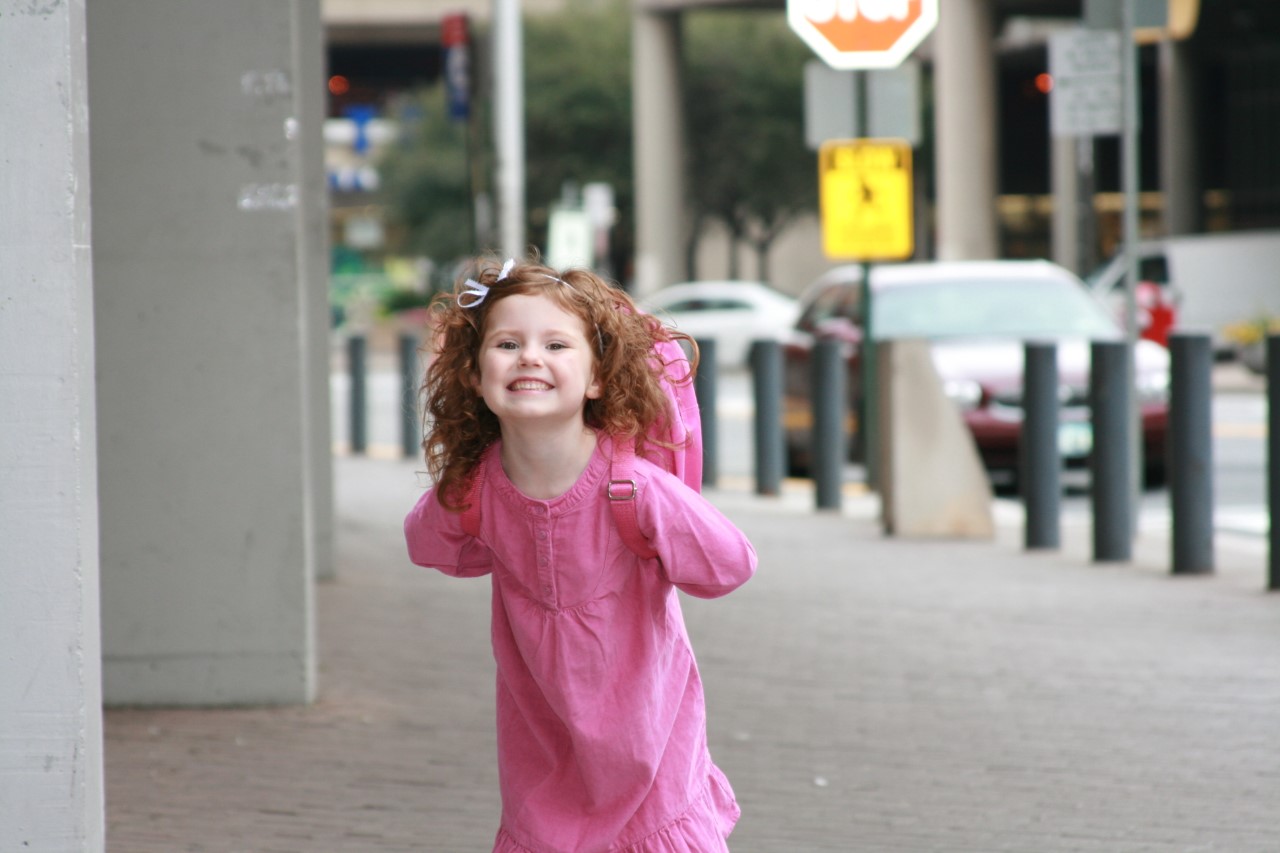