Show yourself what you are capable of. Reach for impossible dreams.

I don’t recommend that you ever do it to try to control what other people think, but to show yourself what you’re capable of. I like to challenge myself in that way.”

Most people will never reach their impossible goals. Why? This is what I really want to spend today’s post looking at with you.

1.THE GOAL IS IMPOSSIBLE.

“You have to be willing to answer that lower brain with, ‘I know, but what if we’re wrong? What if it is possible? And what if at least getting close to that big goal is going to get me so much further in my life than coming right in the mark on a really small goal that I’m capable of way more.'”

Has anyone ever reached that goal before? Sure! I’ve never set a goal that no one has ever done before.

2.THEY ARE NOT WILLING TO FAIL.

“If you want to be the kind of person that achieves impossible goals, you have to notice that your lower brain is still going to say, ‘Hey, we could fail and that would be terrible and embarrassing’, and then answer it with something like, ‘Well, I think I’d rather try and fail than fail ahead of time.’ Because that’s what we’re really doing in the end, right? …If my kid says, ‘Hey mom, I really want to try out for the basketball team but I’m afraid I won’t make it, so I think I’m not going to try out because I don’t think my odds of making it are very good,’ and then the child ensures that they don’t make it on the basketball team because they don’t even try out. Do you see how illogical this lower part of the brain is sometimes? Let’s not try because we might fail and then we’ll for sure fail.”

Again, the lower brain convinces the higher brain that failing would be embarrassing. It would be awful. We should turn back now.

3.THEY ARE NOT WILLING TO BE UNCOMFORTABLE.

We have this idea that when we are on the pathway towards our true desires – towards our dreams – we think it will feel amazing. And when it doesn’t, our lower brain says, “I don’t feel like doing this anymore.” And then our higher brain says, “You’re right. Let’s do something else.”

“Another option is to reply to your brain with, ‘Listen, you don’t have to feel like it, just do it anyway.'”

Do it. Try it. Give yourself a time-line. Try it for a year before you decide to change paths. That is just an idea – that is what I am trying for. Remember, the currency for success is discomfort!

4.THEY THINK IT IS JUST TOO HARD.

“‘It’s really hard’, first of all, is just a thought. It’s not a true fact. It’s an optional thought, as all of these are, by the way, but this one especially people think it’s just true. It just is hard.”

5.THEY THINK THEY NEED TO KNOW HOW.

6.THEY AREN’T WILLING TO KEEP BELIEVING NO MATTER WHAT.

“Sometimes the lower brain does have a valid point and sometimes you do want to listen and go along with it, but knowing that you have the option, that you can step back and observe it and question it and decide whether or not it’s serving you, is the key to all of this.”

7.THEY ARE PAST FOCUSED INSTEAD OF FUTURE FOCUSED.

This is it. This is where I’ve been leading us to, this week. Listen to this logic:

“The brain loves to go to the PAST. The brain has a lot to call on from the past. So it says, ‘I probably won’t be able to do this because I’ve never done it before.’ Especially if it’s a goal that you’ve tried before and failed at… And if you don’t pay attention, your higher brain will just say, ‘Good point. Might as well turn back now.’ You have to be willing to redirect your brain to the FUTURE. When my brain tells me, ‘You’re probably never going to achieve that goal, you never have before,’ what I tell it is, ‘Yeah, but that’s in the past. Let’s go to the future.'”

And then ask yourself, What does future-me believe about current-me’s ability to reach these goals?

“I want you to know that you can go to your future self, who’s already achieved it, and she will look back at you now and say, ‘I promise you, you can do this.’

“Here is the last thing I want to leave you with. I want to give you permission to become your future self right now… you’re allowed to be whoever you want to be and to up-level yourself in any way you want to right now, just because you choose to. As you become her, you will not only achieve your goals, but you will serve all of the people around you so much better. Step into her.”

Also. Just for the record. I want to be the kind of mom who plays guitar and sings to the children at nights.

Previous DAY #34 GIFTS TO MY FUTURE SELF

DAY #92 BREAKING THE HABIT OF BEING YOURSELF 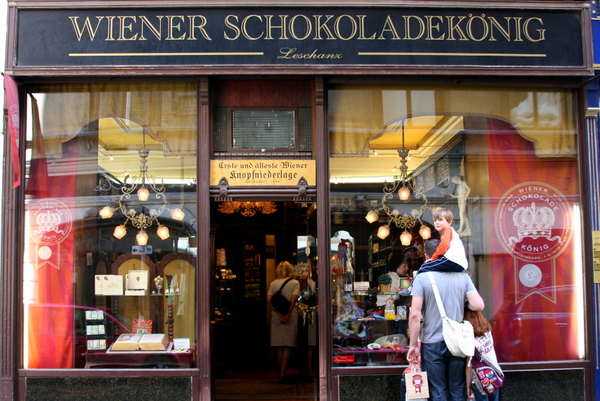