The first time I heard Elder Christensen speak was at a Stake Conference in New York City, a year or two after Bryant and I were married.

Seven years ago Bryant and I went to a Stake Conference where the guest speaker was Elder Clayton Christensen. He was our Area-Seventy at the time. Such a humble humble man.

He told us of an experience he’d had years back, when he felt prompted that he would be given an important church responsibility – an important calling. He hadn’t aspired to this calling or even ever desired this calling, yet he felt strongly that he was to be called to a most important calling. He felt it so strongly, in fact, that he started praying about counselors he would choose. Well, time passed, and that calling was given to another. He was not disappointed at all, but confused. He knew the Lord had an important calling in mind for him, but the most apparent calling was given to another. He prayed longer and more intently, checking his desires and asking for further instruction. Then the answer came to him: “I’m calling you to be a CHRISTIAN. When someone doesn’t show up to church, call them. When someone offends you, pray for them. When someone – anyone – needs help, YOU be the one to personally help them.” I am putting words into Elder Christensen’s mouth now. But, essentially, that was the message I got out of the Stake Conference talk. He said he started really praying for opportunities to help people, and faces would pop into his head, people would come to his door, and he said that he felt more inspiration during those years he was “called to be a Christian” – he was more indispensable to the Lord, in his own words – than at any other time in his life. An important calling – to be a Christian!!

Since our move to England, I have been on my knees, wondering where and how the Lord would have me serve Him in our new country. And I have surely found opportunities. I have! I pass out many pass-along cards, and meals, to anyone and everyone who seems to need one. I volunteer my services as a pianist in whatever meeting is lacking, and I attend all my church meetings. But where am I really needed? How can I serve Him?

Recently in prayers, I’ve felt the Lord reminding me that “feeding the hungry”, “giving drink to the thirsty”, “dressing the naked”, and “caring for the sick” is what I already do with my entire day (and night). I feed hungry mouths more than 3 meals a day! And keeping that sippy cup filled is a responsibility that I truly excel at! Dressing the naked? Check! Caring for the sick (or fake sick)? Check! I felt so much validation at the idea of me being a Christian by my service as a mother, alone! And I know there is other work for me to do, as a Christian, and that work often needs to be done outside of my home and family, but maybe even that service is meant to be for my children.

Elder Christensen’s words, as recorded later in the Ensgin:

“Because our minds are finite, we create hierarchies and statistically aggregate people. We perceive stake presidents to be higher than bishops and Primary presidents higher than Primary teachers because they preside over more people. But God has an infinite mind. He needs no statistics above the level of the individual in order to have a perfect understanding of what is happening. This means that the way God will measure my life is not by the numbers of people over whom I have presided but by the individual people whose lives I have touched with His love and with the gospel of Jesus Christ.

With this sense of my most important calling, I began to fast and pray that God would give me opportunities daily to bless and help people. As I acted upon the promptings I received, it was as if God spoke to me more frequently because He knew I was listening. This period in my life proved to be one of extraordinary spiritual growth. There is a calling far higher than that of stake president, bishop, or Relief Society president. It is to be a doer of good, a disciple of Christ, an intermediary through whom God answers others’ prayers.”

I only heard Clayton Christensen speak twice. And I only met him once. But that man was incredibly influential in my life. I am a different person because of this man’s life – his example, his words, his humility, his humor.

The one time I met Elder Christensen, I tried to thank him. I couldn’t find the words. I just looked him in the eye, hoping he could sense something of what my swollen heart was feeling, and I said, “Thank you. Thank you so much.”

Previous DAY #87 SO WHAT

DAY #221 CONSIDER THE GOODNESS AND GREATNESS OF GOD 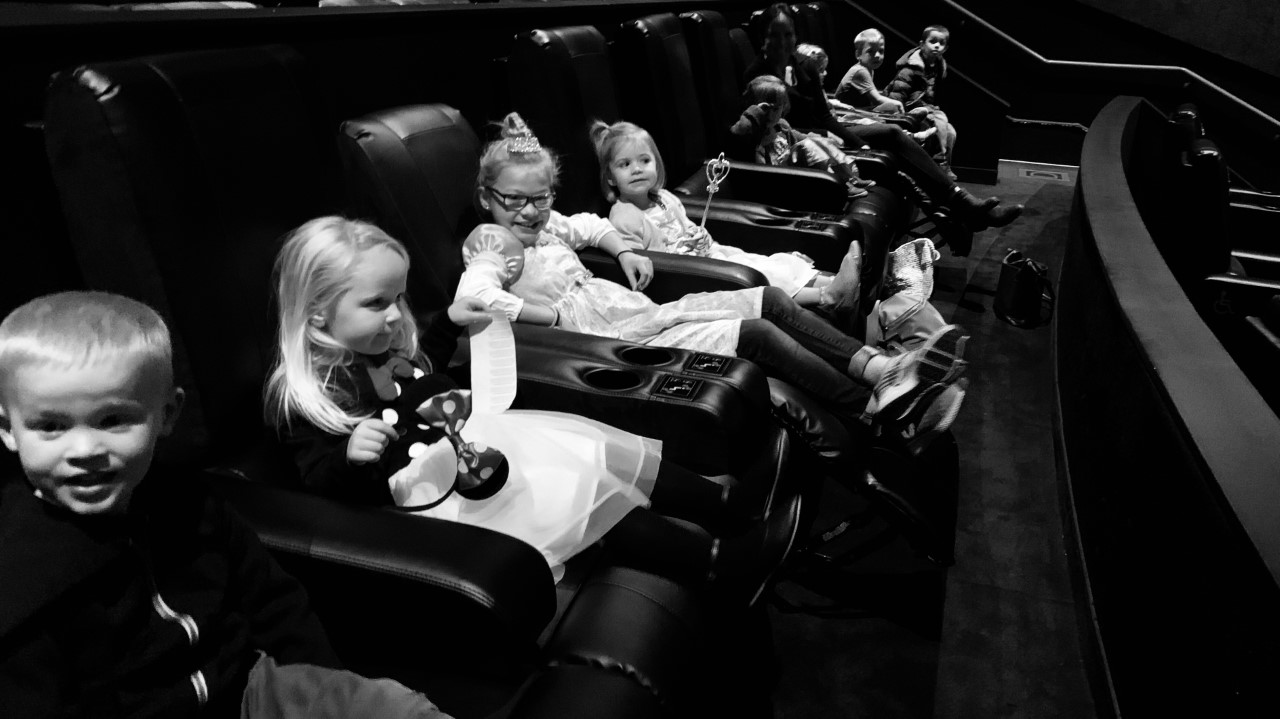