When we moved to NYC, 16 years ago, I was pregnant with Ella. And I was sick. And I was craving Little Caesar’s Crazy Bread. There was, of course, no Little Caesar’s in Manhattan. I thought the craving would kill me. Honestly. I had never wanted something I couldn’t have, more. And, again, I seriously thought it could do permanent harm to my body to not have it – right then!

Did you know that cravings are powerless? A craving is harmless. Today Brenda talks about cravings. And this could be for a certain food or for a certain relationship or maybe we’re craving that dopamine hit from checking “likes” on FaceBook or whatever.

But having that feeling of wanting something is harmless. Our brain kind of makes it feel like we are going to die without getting that thing we want. But the craving is harmless. And it is powerless. It is possible to experience that craving without acting on it. You and I get to decide.

“The way to decondition our cravings is not to try to get rid of it… Will-power is a little like holding your breath under water. You are always going to need to come up for air. When you are having a craving, you allow it to be there. You pause. You allow the desire to be there. You coexist with it.”

Analogy: Brenda was dating a man for some time. And she was crazy about him. But he didn’t show the same level of commitment, so they broke off the relationship. Well, just a few hours after the break-up, this man texted her, just like he used to. And her heart went all a flutter, and she texted him back, just like she used to. And this went on for a whole year. He texted. She was thrilled. She texted back. And it never lead to anything. It just kept going. Then, one evening, she was out with another guy, and this ex boyfriend texted. And, right then, she paused. She asked herself what the big picture was, and she decided that this texting relationship that she had essentially encouraged the whole year, was not what she wanted for herself in the big picture. She wanted a committed relationship. Someday a family. Etc. So, right then and there, she allowed the urge to text him back sit with her, without acting on it. And the next day, she did the same. And the next day. And this man stopped texting as much, and Brenda stopped caring as much. The urge to text him back was all but gone. Eventually he wasn’t texting her at all, because she hadn’t continued encouraging it. And her urge, her desire, was soon gone, too, all together.

Now, her telling of this analogy was much better, but it was also 25 minutes long. So you get the abridged version. But the message is the same: There is a way to decondition your urges or your cravings – food or otherwise.

And you and I will gain power over that craving, as we continue to do this.

We wanted to teach our children a little something about having power over their cravings.

We spent a few weeks preparing the children for the no-sugar challenge – $50 if they didn’t have sugar for 6 months. We taught them how to read food labels, we came up with a good list of sugar alternatives (we allowed honey, pure maple syrup, monkfruit, and fresh fruit of course). We came up with a good list of treat alternatives (protein bars with no sugar, apple sauce, buttered popcorn, etc). We made a plan for birthday parties and school class parties in advance so they wouldn’t be stuck making a decision in the moment. We went through a six-lesson program about using their prefrontal cortex to make decisions rather than their “monkey brain”. Yeah, we really prepared them!

And every one was up to the challenge – the full 6 months. And two of the children decided to keep going, after the six months was over.

The children learned to say NO to things that wouldn’t serve their end goals. They were really open with their friends and their teachers at school about the challenge. I was surprised how much everyone outside the family catered to them. And when they were offered sugar, my kids learned to say no. I was really impressed. I got so many calls and e-mails from teachers and other parents asking about the challenge because my kids had said no.

They also learned what sugar did to their emotions. The biggest change we saw was in our pre-teen boys. They still got frustrated and angry at times, but they didn’t “lose it” like they were doing before. And we didn’t have to coach them through it, either.

The children learned that sometimes the treat itself wasn’t as good as just the thought of the treat. When they did accept a treat, they would stash it away in the freezer until the challenge was over. They froze a lot of treats! And by the time we ended the challenge and paid the kids, they revisited the freezer, and they ended up throwing away most of the sugar they froze. They had said no to that urge enough, that the urge was all but gone.

They learned that there were things that felt just as good to them as a treat would have. There were many foods that didn’t have sugar, that they loved. There were activities and jokes and books and movies etc that they could entertain themselves with instead of sugar.

And I think we will learn that about other things we crave, as well, that don’t fit into our “big picture”. 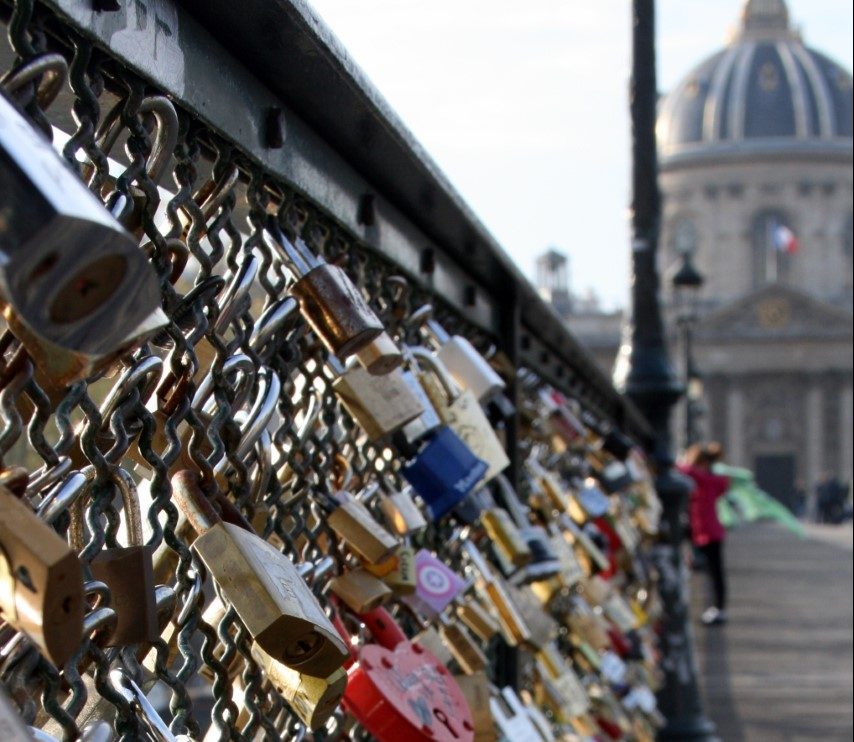 DAY #97 EMPOWERING THE TRUE SELF