DAY #252 FUTURE SELF IN UNCERTAINTY (again)

“Is there anything you currently feel frustrated by that doesn’t seem to be functioning very well?”

Sure. I can think of a few things. 1) My relationship with my parents has really struggled since their divorce. 2) I am not getting enough sleep at night. 3) I am not using my helpers in Primary enough – I tend to just roll with my own ideas. 4) My own ideas about the disparity in Bry and my dreams for the future.

When force-feeding Jono didn’t get him to eat any better or any healthier at meal times, we had to try a different approach. Let’s stick with this one for a minute. Jono has never liked eating. And it isn’t that he just doesn’t like healthy food. I remember the day he announced that he didn’t think he would like to like chocolate ice cream anymore. And then he stopped eating chocolate ice cream. And he hasn’t eaten it since. He just doesn’t like eating. And when he didn’t “grow out of it”, as we assumed he would, Bryant and I became incredibly concerned. When bribing didn’t work, we went to punishment. One morning we threatened, “If you don’t eat your breakfast, you will have to do 100 burpees!” He was crying, face down on the bench – his normal position and attitude during all meal times. And something inside of me said: STOP! There has got to be a better way! There has got to be a different way to get different results.

Bryant and I spent some time the next couple days googling parents who have had similar experiences, and talking together about a better approach. I won’t go into details, but Jono has eaten more willingly and more of a variety than he has ever in his life, since trying “something different”.

If we are feeling frustrated with the way something is or isn’t working in our lives, that is a flag. It isn’t a reason to feel shame or embarrassment. It’s a flag. It’s time to try something new.

Our habits may be keeping us stuck. Our patterns may not be leading us closer to who we want to be. Brooke talks about The Brother of Jared in the book of Ether in the Book of Mormon, who fell into the pattern of not “calling on the Lord”, being stuck at the edge of the sea, when his “promised land” lie on the other side of the divide.

“Your promised land. Your New Jerusalem. Your own little acre flowing with milk and honey. Your future. Your dreams. Your destiny.

I believe that in our own individual ways, God takes us to the grove or the mountain or the temple and there shows us the wonder of what his plan is for us. We may not see it as fully as Moses or Nephi or the brother of Jared did, but we see as much as we need to see in order to know the Lord’s will for us and to know that he loves us beyond mortal comprehension… Fear ye not. ‘The Lord shall fight for you.’ ‘Cast not away therefore your confidence.'”

Expect some resistance. Expect your brain to say, “Wait. This is new. This isn’t comfortable.” Remind your brain that the people of the Brother of Jared were comfortable living on the edge of the sea! It wasn’t the best life. But it was a pattern that they knew.

“I dare say, living on the edge of the sea felt a lot different than actively crossing the waters to the promised land. In both cases, they hadn’t fully arrived at the final destination. But one is moving forward and the other is staying stuck.”

And that “divide”? That sea the lies between their tents on the beach and their promised land? It is the same for us – it is what we need to cross to go from who we are now being and who we are capable of being.

“We can either fall into a pattern that keeps us stuck on the edge of the sea, or we can lean into the change by purposefully creating a new pattern that builds a boat to cross that great divide to the promised land.”

When I find myself stuck in a pattern, that is the time to ask myself: What is working? What isn’t working? And let’s try something new.

And sometimes we are so stuck that we think there is no other way. But that is not true. I think sometimes we need to remember, this ISN’T the promised land yet. We are not there yet. There is something bigger and better. Don’t stop. Don’t get comfortable. Look for ways to improve and to move forward again.

I want to close with a personal example. Bryant and I are different. We have different interests, but we also have different dreams. My approach has been, for years, to stress about these differences. I love the city. I would love to end up with an apartment in NYC. Bryant loves having horses and chickens and a tractor. Our “promised lands” don’t look anything alike!! For years, it has felt like, either we are going to get his dream or we are going to get mine. I cannot see a way to live both. This is stressful, right?!

Well, a couple days ago Bryant wrecked his car. No one was hurt. But while his car is being fixed, I have been driving him to and from work. (Let me take just a second to remind you that “everything in life is rigged in my favor” – including this car accident!) This morning, on our way to Bryant’s office, we got talking about our future. But not a NYC future and not horse-centric future. We talked about ideas we had never had before – or had never discussed before, anyway. And it occurred to me, this different discussion could lead to different results – now, and in our future.

If you want different results, then do something different. Right.

Next DAY #183 THE ART OF MAKING MEMORIES 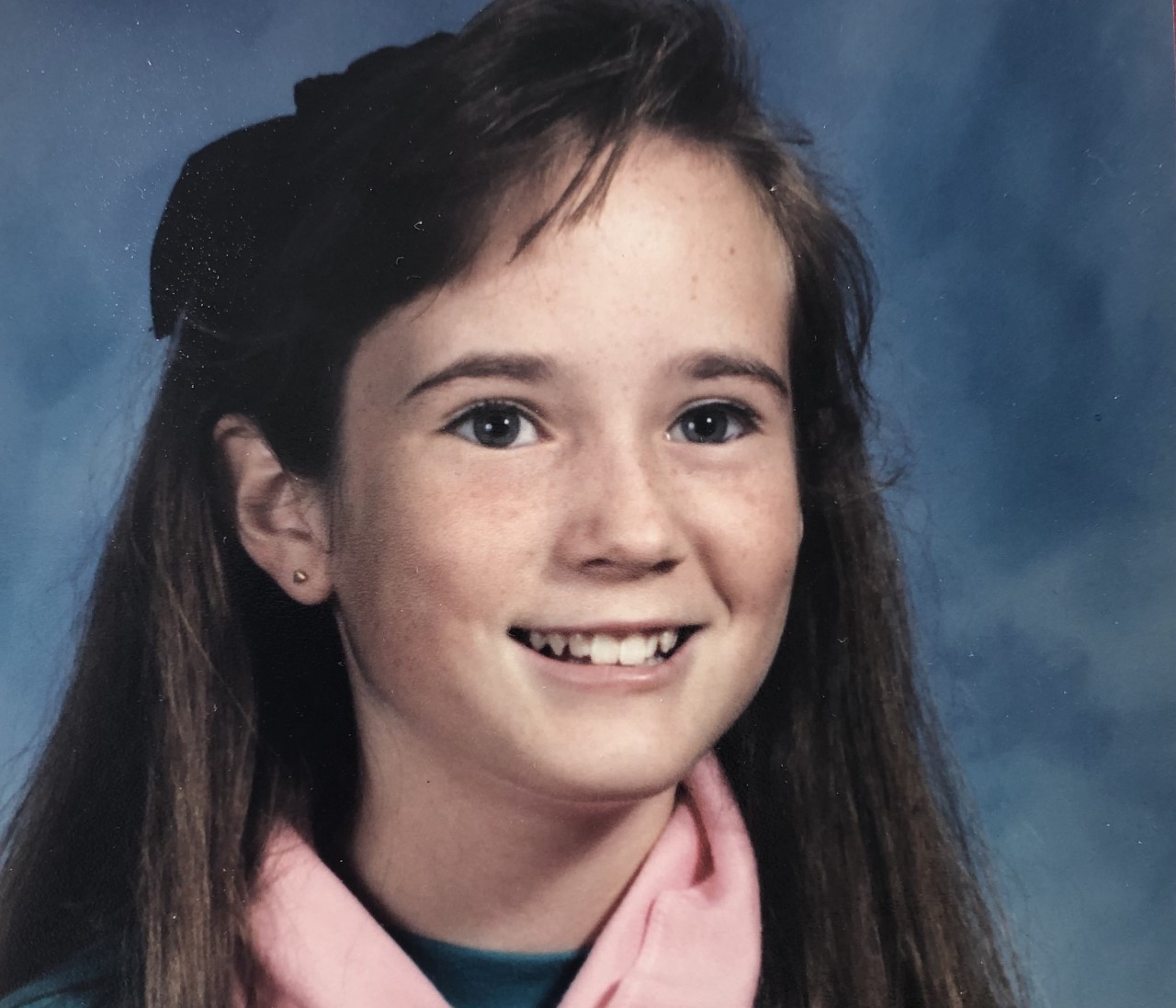