DAY #18 THE TRUE NATURE OF GOD

My morning routine has always included a morning run or a morning walk. When we moved to Utah, I found a neighbor who wanted that to be her routine as well. Only, she doesn’t run. So, for a couple years now, Allyson and I have been walking the hills of our neighborhood, five mornings a week.

But last week Allyson had surgery to remove a tumor behind her left ear. It was a malignant tumor, and she was released from the hospital just hours after the surgery. But we both thought it would be a good idea for her to not go walking in the mornings – not for a week or two, anyway.

Well, my body was still waking me up, early in the morning, before the children were stirring. And I didn’t want to ruin that for myself. So I pulled out my bike. I love this bike. And every morning since Allyson’s surgery, I’ve biked to the Provo Temple, of The Church of Jesus Christ of Latter-Day Saints. And I sit in the grass on the temple grounds, next to my parked bike, and I pray and I think and I wonder and I breath. And then I get right back on my bike and ride back home in time to make breakfast for the family.

One morning, the whole ride to the temple, and especially sitting on the grass in front of the temple, I was thinking about problems I haven’t yet solved, relationships I haven’t healed, struggles I haven’t overcome. I felt discouraged. So discouraged, in fact, that I decided not to stay, but to start for home early. I usually listen to music on my bike rides. Rachmaninoff at sunrise, riding 15 miles per hour on my bike through the hills above the temple, is like heaven.

But this particular morning, I wasn’t feeling very heavenly. So, I said a prayer, and I played the next podcast episode from Brooke Snow.

The podcast was balm to my wounded heart. It was instructional and uplifting. Let me see if I can capture that today in my blog post.

“When you are willing to quickly forgive yourself and lovingly try again, it’s a fail-proof formula for moving forward consistently.”

She had me right at the start with that statement. And then she spent the rest of the episode clarifying for me (again) what that looks like for us, in life.

“Resist the urge to try to build a ‘master plan’, that, once implemented, will transform everything for the better in one dramatic moment.”

There is not one “master plan” that will eliminate all our problems. Example: I had a dear roommate in college who struggled with depression and self-loathing and direction, in general. Her master plan? When I get married, everything will be better.

And maybe that is something that I do, too? Maybe I think, Once I figure this out, I will be the person that I want to be. And when I’ve fallen short in my master plan, I have failed, and I am not who I want to be. That is simplifying it, but you see where some of this discouragement is coming from?

Treasure seeking stories are often filled with tales of people who spend an entire lifetime fixated on finally getting to the treasure. Many never make it, and die or give up before getting there.

A scavenger hunt, though, is different. You have a team. And you gather many different objects. And each time you find one small item, it’s considered a total win. And the overall winning team of the scavenger hunt is typically the team that found the most items on the list in the allotted time.

In life, we need small wins to keep us motivated and moving forward. We need something that is attainable sooner than later.

The scavenger items are usually very common place. They are not shiny objects. They are typically items that most households have on hand.

We too already have exactly what we need to improve our own habits and relationships. Common items such as forgiveness, humor, getting more sleep, moving your body, turning your phone off, meditation, opening your scriptures, gratitude, a hug, a smile, breathing, remembering, being present, having boundaries, listening, and being willing to change in small ways.”

And each of these “treasures” obtained is a win!

How different is this – the scavenger hunt – than the abstract and overwhelming treasure hunt?

“We will never be exonerated.”

“Knowing this can help us let go of the fantasy of figuring it out one day, and instead we can embrace the real purpose of life… to learn by experience.”

Next DAY #210 HOW TO APOLOGIZE AND WHY IT MATTERS 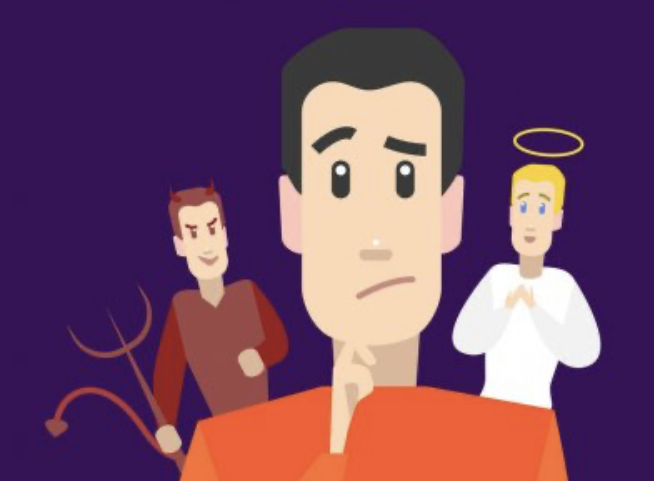