“We all have a favorite picture of ourselves… we don’t want to hear how we have hurt someone, or made a mistake. It is very difficult.”

But I can see, in my life, when I do humble myself and really see myself from another, less flattering point of view, it is then that I find where it is that I can improve. It is a gift to me, and to my future self. There are times I have seen my shortcomings, by myself. There are times that I have asked someone I know and trust where it is I could improve. It feels uncomfortable when someone comes to us, unprompted, and tells us where they think we need to change, or they tell us how we have hurt them. But, again, if I can consider this data, and if I can humble myself to really consider how I have shown up and who I really want to be, this person is offering me a gift. And an opportunity to apologize.

Let’s start here – the gift of an apology. Three important gifts of a heartfelt apology, from Harriet Lerner:

I think a heartfelt apology is also a gift to our children. When they see us make mistakes and apologize correctly – to them or to anyone else – they learn that mistakes happen, and apologies are very appropriate.

It is not a surprise, really, that studies show that if children don’t see their parents apologize, that affects their ability to apologize themselves, especially when they are adults. Of course. An apology, in those homes, is treated like a weakness, rather than a strength and a gift.

Good, heartfelt apologies are not showing weakness at all, rather showing strength. But apologies can be done wrong, as well.

So, let’s talk about how to do this properly – how to apologize properly to save relationships, and to also illustrate for our children what this looks like. I love this.

Nine ingredients to a heartfelt apology, from Harriet Lerner:

I have so many example of me both doing this right, and me absolutely botching an apology. I have examples of others showing me how to apologize correctly, and others really putting a strain on our relationship by not apologizing, or by apologizing poorly. I feel it. I think we all can.

And what about our response to an apology – what if we are on the other end?

“A proper response to an apology: ‘Thank you for that apology, I really appreciate it.'”

On Sunday, the lesson I taught in our home Sunday School was about apologizing and forgiving. And as I taught the children, the principle became one of absolute mercy. Again, this is a gift to us – the opportunity to apologize. As well as the opportunity to forgive. There is more to this. I am going to share more from Harriet Lerner and Brene Brown tomorrow.

Next DAY #211 HOW TO APOLOGIZE AND WHY IT MATTERS (again)

DAY #291 ALLOWING PEOPLE TO BE WRONG ABOUT YOU

DAY #6 ALLEGORY OF THE TAME AND WILD OLIVE TREES 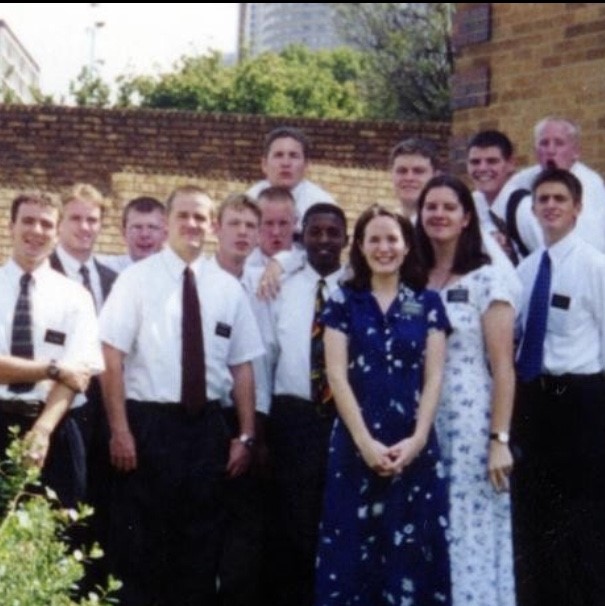