DAY #20 WHO YOU ARE BECOMING

Today Brene Brown and Harriet Lerner started back into this discussion on apologies with the quote, shown above.

Everyone is talking and no one is listening. It is all around us. It is almost a part of our very culture.

LISTENING: A message to the person who did the hurt.

As soon as we can tell that what the person approaching us is about to say is going to be something that we don’t want to hear, we automatically become defensive. We are hard-wired to become defensive. It is one of the things our monkey brain does really really well – it thinks it’s protecting us. Get this: When we are defensive, we listen for what we don’t agree with. We listen for the exaggerations, we listen for the inaccuracies. You can catch yourself getting defensive, whether or not you feel it in your body yet, by noticing when you are looking for the things your don’t agree with.

I can see, right away, and I can inform myself, right away, that I am feeling defensive. And just knowing that can give me some leverage over it. I don’t want to enter this conversation on the defensive.

Rather than listening for the inaccuracies, I want to listen for the “essence of what she is saying”. I think the essence of her words is this: “I really value your opinion of the way I look, Mom, and when you tell me that my clothes don’t match, it hurts me.”

“No apology has meaning if we haven’t listened carefully to the hurt party’s anger and pain.”

And when there isn’t going to be an apology, can we accept it and be okay with it?

WHAT IF THEY DON’T APOLOGIZE, OR DON’T OFFER A TRUE HEARTFELT APOLOGY: A message to the person who is hurt.

First, we have a part, right? What can we do – what is in our control?

I want to use the example Harriet uses of a man, John, who emailed his employer after a hurtful confrontation, to illustrate these four points:

Dear _______. It was difficult to tell you why I needed three weeks away from work. But I’ve come to see you not only as a leader, but as an important mentor in my life. I came to you with the truth about my addiction struggles because you have consistently talked to us about the need for trust and truth in our team. When you framed my struggle as weakness of character and asked me to ‘suck it up’, I left your office feeling like I’ve disappointed you and lost respect in your eyes. My hope is that you will support my decision to get help. I believe it is the bravest and most respectful thing I can do for myself, my family, and this team.

“The healing of writing this or saying this, should not come in the response… If you need a specific response, then you are not ready to open up…

Write it or say it because you need to hear the sound of your own voice speaking your truth.”

Another reason to not approach the person who hurt you is if you’re trying to make them feel the same way they made you feel? From Brene Brown:

“Answering shame with shame, and blame with blame. There is no end to that cycle.”

We can meet hurt with compassion. I cannot control the other person’s reaction. I can honor myself, and I can own my part, and act in integrity. And I can have compassion.

“In order to apologize, a person needs a big platform of self-worth to stand on. And when they are standing on that higher platform, they can look at their mistakes and see those mistakes as part of being human…

The ones who do the greatest harm to us are the least able to apologize because they stand on a small rickety platform of self-worth, and they’re not able to see the bad things they’ve done as just a part of the complexity of being human. They collapse into shame.”

Can I see the difference between I made a mistake, and I am a mistake? If I can’t, then I can’t truly truly apologize.

Brene and Harriet end with a parable. And I want to end today’s post with them same parable. It is beautiful:

“According to an ancient parable, a king and quarrels with his son, and in a fit or rage, exiles his son from the kingdom. After a number of years, the king’s heart softens, and he sends his ministers our to find his son, and ask him to come home. But the young man resists the invitation. He feels too bitter, too hurt to return. When the ministers present the sad news to the king, he sends them out again with a new message for his son: Return as far as you can, and I will come the rest of the way to reach you.”

What does that mean to you?

Previous DAY #210 HOW TO APOLOGIZE AND WHY IT MATTERS 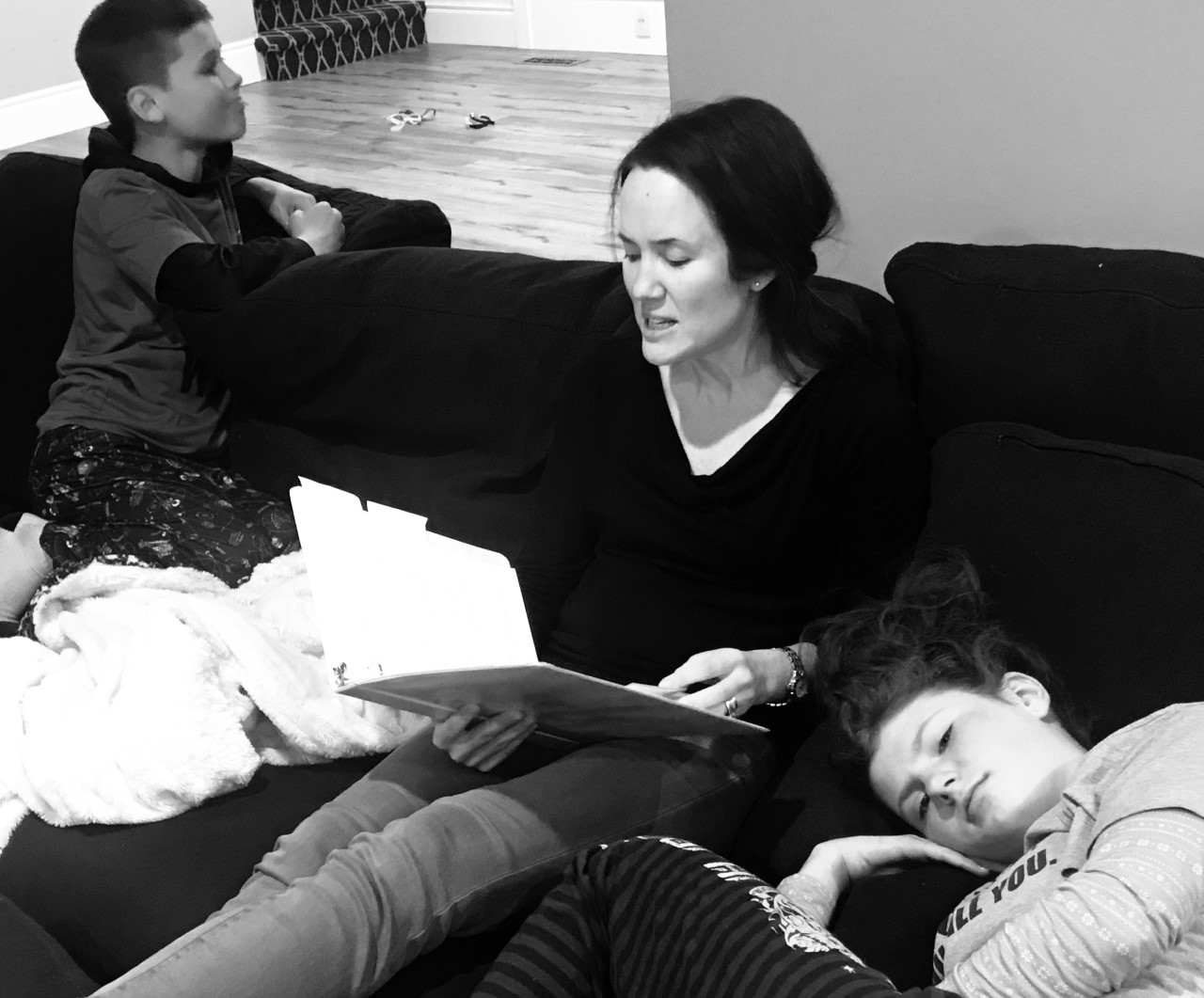