DAY #26 MEETING YOUR OWN NEEDS IN MARRIAGE

I started off today, in my quiet bedroom, making a list of just a few people I really respect. My brother, Ben. My mission president, President DeMordaunt. Ella’s violin teacher, Lauri Driggs. A teacher, Clayton Christensen. I married a man I respect tremendously, Bryant.

First, I want you to know that I recognize that I have feelings of respect for these people because of my thoughts about these people. Right? Someone that I respect may not be on your radar. Or vice versa.

But I have used what I see in and think about these people in my life to help me see what it is that I respect in people, in general.

Those are attributes that I think make people respectable. Jody googled “respect” and found this:

“A feeling of deep admiration for someone or something elicited by their abilities, qualities, or achievements.”

I remember when I was a senior in high school, my brother, Ben, had been away at college, but had come home for the summer. While back home, he noticed that one of our friends, Chad, had stopped going to church and stopped hanging out with our friend group and had started dressing and talking differently, and kind of getting himself into trouble. Ben noticed this, and reached out to Chad. Sincerely. And persistently. And, of course, Chad reacted. Who could stay away from someone who loves you so sincerely? And Chad started coming back to church. Well, one Sunday, a woman in the congregation said something to me like, “You’re brother is amazing! He has really brought Chad back!” And I was proud of Ben. And I mentioned the woman’s comment to him. Well, Ben was not complimented at all by the comment. I remember he hung his head low. And I pointed out to him what I thought was obvious, “Everyone thinks you are pretty amazing for helping Chad out so much.” His reply will always stay with me. “Rach, what if Chad overheard something said like that? How would he feel if he thought he was my project – to bring him back to church?” Ben had only ever wanted to love Chad, no matter the results.

I really respected that then, as a teenager, and I respect Ben tremendously still.

“Now that we have a pretty good picture of respect in general, let’s talk about self-respect. Do you have a deep admiration for your abilities and qualities and achievements? And if not, I want you to ask yourself, why not?”

Am I intentional in they way I live my life – day in and day out? Do I listen more than I talk? Am I truly sincere in my relationships, in my efforts at improving those relationships? Do I “walk the talk” – I sure talk a lot. Do I turn my thoughts away from vain thoughts? Do I turn my actions away from things that are self-serving?

I remember in college, my sophomore year, I was living in Campus Plaza, on the second floor. And my apartment had huge, floor to ceiling windows. I could see everything going on outside our building. Everything. That was really helpful for a single college student! Ha ha! And one day I was walking by my window and I saw a young woman in the parking lot, obviously moving into the building. She was trying to unload huge boxes from her car. And the thought came to me, You should step out there for a few minutes and help her out. But it felt kind of far away. Remember, I lived all the way up on the second floor. Ha ha! So I didn’t go out to help her. But, a few minutes later, when I walked by the window again, I saw a really good looking guy out there in the parking lot, helping this woman carry her boxes. Well, you guessed it, I put down whatever I was working on, and went down the flight of stairs from the second floor to the first, and ran out into the parking lot to help with the boxes.

I have thought about that story dozens of times since that day. And not to judge myself or to beat myself up. But to learn from how my brain worked that day. Why did I do that? Do I want to live my life in a self-serving manner?

I loved the example that Jody used in her podcast:

“A couple of weeks ago I stopped drinking Diet Coke … again. And I’m doing pretty well. I don’t have a lot of cravings or urges for it anymore. But, when I do have an urge for it, my brain wants to tell me that this isn’t that big of a deal, ‘You should just have a little bit of the Diet Coke, it’s not going to hurt anyone’. And what I remember is, No, it IS a big deal because it’s my self respect we are talking about! If I tell myself I’m not going to drink it, and then I drink it, I lose a little bit of respect for myself. Every time.”

Remember the two parts of the brain: the higher brain and the lower brain, or the monkey brain. They are not good and bad, or helpful and hurtful – they just serve different purposes. And they both work really well. The higher brain thinks about what will serve us best in the long term. And listening to that part of our brain leads to a lot of self-respect.

But that monkey brain is loud, and it thinks it needs what it wants, now. It’s supposed to be that way. It’s meant to keep us alive, right? The monkey brain wants instant gratification. It is also looking to defend us. It creates in us fear. It likes rewards. It seeks out pleasure. It works really really well.

If we have the maturity and the experience and the practice, we can manage that lower brain with our higher brain, and doing this will bring us so much self-respect.

I have more to say on this, but I also have children. Ha ha! And it is time for them to eat – their lower brains are telling them that they will die if they don’t eat right away.

But I want to close with this statement, from the creator and the host of BETTER THAN HAPPY:

“Self-respect IS better than happy.”

Previous DAY #194 HOW TO DISAGREE WITH SOMEONE

DAY #69 YOUR RELATIONSHIP WITH YOUR LIFE 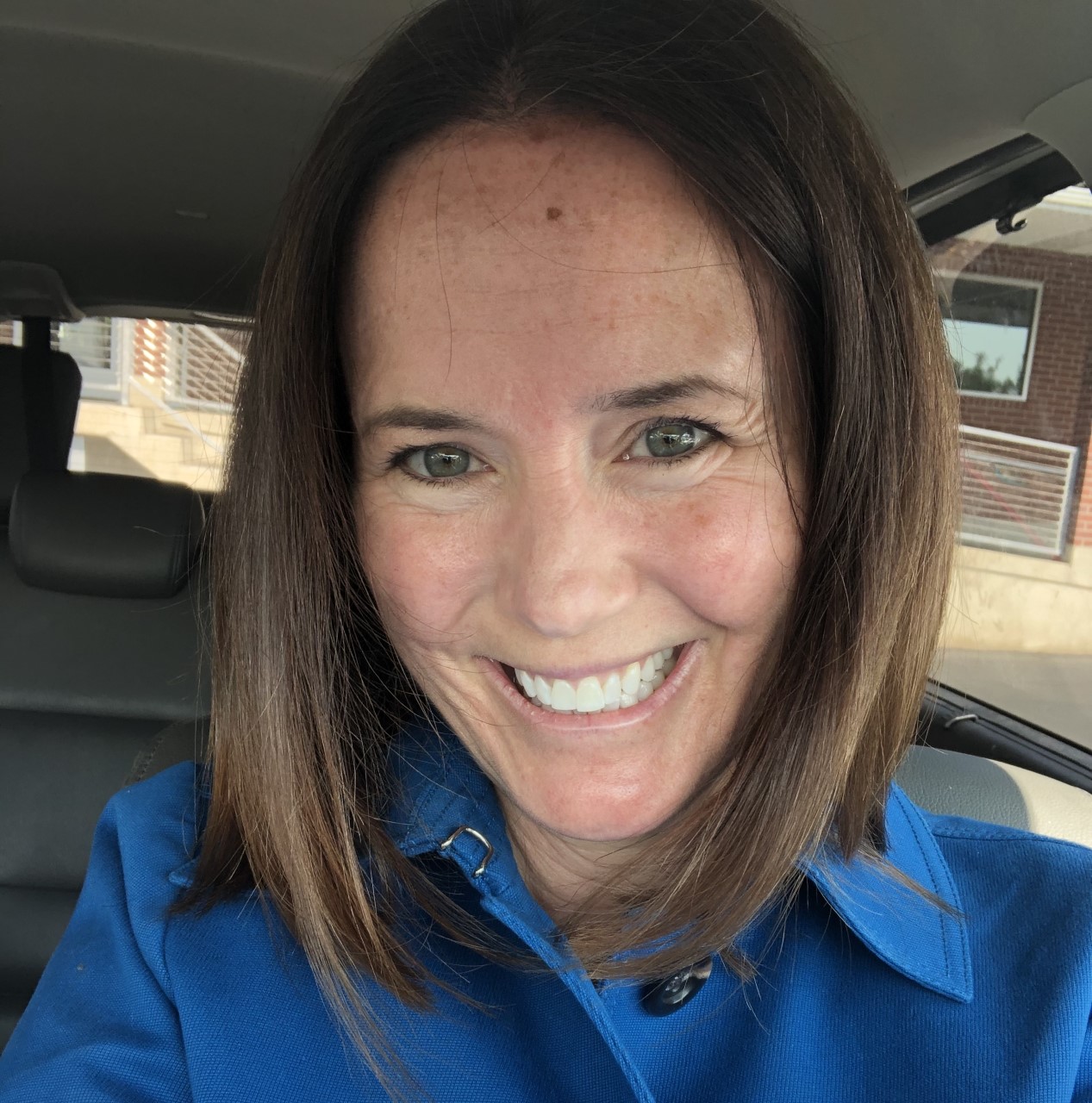