DAY #278 WHY YOU AREN’T TAKING ACTION

THE CHURCH OF JESUS CHRIST OF LATTER-DAY SAINTS – April 2020

And I’ve started new practices since hearing him back in April, originally. And maybe I will get into that in another post. Today I wanted to look at a story that Elder Renlund shared, and how it affected me:

In 1987, I became acquainted with Thomas Nielson, a remarkable man who needed a heart transplant. He was 63 years old and lived in Logan, Utah, in the United States. Following military service during World War II, he married Donna Wilkes in the Logan Utah Temple. He became an energetic and successful brick mason. In later years he especially enjoyed working with his oldest grandchild, Jonathan, during school vacations. The two developed a special bond, in part because Tom saw much of himself in Jonathan.

Tom found waiting for a donor heart frustrating. He was not a particularly patient man. He had always been able to set and achieve goals through hard work and sheer determination. Struggling with heart failure, with his life on hold, Tom sometimes asked me what I was doing to speed up the process. Jokingly, he suggested avenues I could pursue that would make a donor heart available to him sooner.

One joyous yet dreadful day, an ideal donor heart became available for Tom. The size and blood type were a match, and the donor was young, just 16 years old. The donor heart belonged to Jonathan, Tom’s beloved grandson. Earlier that day, Jonathan had been fatally injured when the car in which he was riding was struck by a passing train.

When I visited Tom and Donna in the hospital, they were distraught. It is hard to imagine what they were going through, knowing that Tom’s life could be extended by using their grandson’s heart. At first, they refused to consider the proffered heart from Jonathan’s grieving parents, their daughter and son-in-law. Tom and Donna knew, though, that Jonathan was brain dead, and came to understand that their prayers for a donor heart for Tom had not caused Jonathan’s accident. No, Jonathan’s heart was a gift that could bless Tom in his time of need. They recognized that something good might come out of this tragedy and decided to proceed.

The transplant procedures went well. Afterward, Tom was a different man. The change went beyond improved health or even gratitude. He told me that he reflected every morning on Jonathan, on his daughter and son-in-law, on the gift he had received, and on what that gift had entailed. Even though his innate good humor and grit were still readily apparent, I observed that Tom was more solemn, thoughtful, and kindhearted.

Tom lived an additional 13 years after the transplant, years he otherwise would not have had. His obituary stated that these years allowed him to touch the lives of his family and others with generosity and love. He was a private benefactor and an example of optimism and determination.

Elder Renlund goes on to talk about gifts we have been given, that we could not have provided for ourselves. Tom, recognizing at least one of those gifts, lived his last 13 years in generosity and love.

“Faith is the power, obedience is the price, love is the motive, the Spirit is the key and Christ is the reason.”

Next DAY #222 HAPPINESS WITH HANK SMITH

DAY #153 HOW TO BELIEVE NEW THINGS 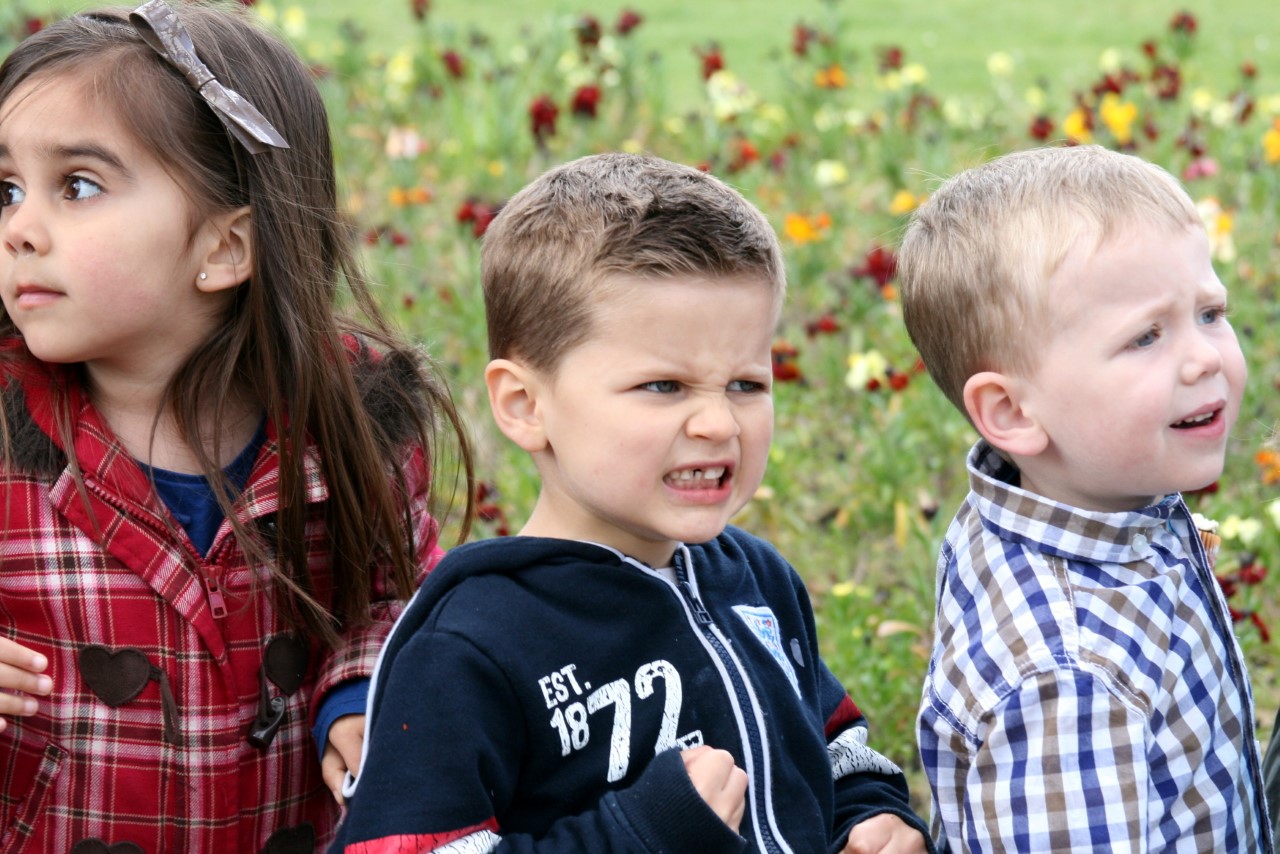