After I heard this podcast episode with Brene Brown and the author of the book, Little Fires Everywhere, I not only put the book on hold at the Provo Library, but I found the TV series by the same name, with the same plot.

I haven’t gotten the book yet, apparently everyone had the same idea as me. But Bry and I started watching the TV drama. And I don’t know that I would recommend it, per se. But what I have appreciated about the show is that it has challenged what I believe about my role as a mother and as a wife.

They look at questions like whether it’s our job to make our children’s lives as easy as possible for them, to set them up for success. And self-advocating versus parent-advocating. Issues like the purpose of intimacy in (and out of) marriage, and resentment toward our partners. It talks about how two different mothers try to connect with their teenage girls, and whether we, as parents, in disciplining our children, are more interested in their happiness or in our comfort. What is our responsibility surrounding their happiness at all?

“When they are happy, we feel we have succeeded in the ultimate goal of successful parenting (or wife-ing).”

That is a treasure-hunt mentality, as if our children or our spouse being happy is a final destination we can somehow reach, versus a scavenger-hunt mentality.

“On a treasure hunt you have your X-marks-the-spot on your map, (the children’s happiness, your spouse’s happiness). Everything about the journey is focused on one final destination…

Treasure seeking stories are often filled with tales of people who spend an entire lifetime fixated on finally getting to the treasure. Many never make it, and die or give up before getting there.

A scavenger hunt, though, is different. You have a team. And you gather many different objects. And each time you find one small item, it’s considered a total win. And the overall winning team of the scavenger hunt is typically the team that found the most items on the list in the allotted time.”

I just want to share a few quotes from the book that spoke to me:

“To a parent, your child wasn’t just a person: your child was a place, a kind of Narnia, a vast eternal place where the present you were living and the past you remembered and the future you longed for all at the same time. You could see it every time you looked at her: layered in her face was the baby she’d been and the child she’d become and the adult she would grow up to be, and you saw them all simultaneously, like a 3-D image. It made your head spin. It was a place you could take refuge, if you knew how to get in. And each time you left it, each time your child passed out of your sight, you feared you might never be able to return to that place again.”

“One had followed the rules, and one had not. But the problem with rules… was that they implied a right way and a wrong way to do things. When, in fact, most of the time they were simply ways, none of them quite wrong or quite right, and nothing to tell you for sure what side of the line you stood on.”

“Parents, she thought, learned to survive touching their children less and less. As a baby Pearl had clung to her; she’d worn Pearl in a sling because whenever she’d set her down, Pearl would cry. There’d scarcely been a moment in the day when they had not been pressed together. As she got older, Pearl would still cling to her mother’s leg, then her waist, then her hand, as if there was something in her mother she needed to absorb through the skin. Even when she had her own bed, she would often crawl into Mia’s in the middle of the night and burrow under the old patchwork quilt, and in the morning they would wake up tangled, Mia’s arm pinned beneath Pearl’s head, or Pearl’s legs thrown across Mia’s belly. Now, as a teenager, Pearl’s caresses had become rare—a peck on the cheek, a one-armed, half-hearted hug—and all the more precious because of that. It was the way of things, Mia thought to herself, but how hard it was. The occasional embrace, a head leaned for just a moment on your shoulder, when what you really wanted more than anything was to press them to you and hold them so tight you fused together and could never be taken apart. It was like training yourself to live on the smell of an apple alone, when what you really wanted was to devour it, to sink your teeth into it and consume it, seeds, core, and all.”

“Like after a prairie fire…It seems like the end of the world. The earth is all scorched and black and everything green is gone. But after the burning, the soil is richer, and new things can grow….People are like that, too, you know. They start over. They find a way.” 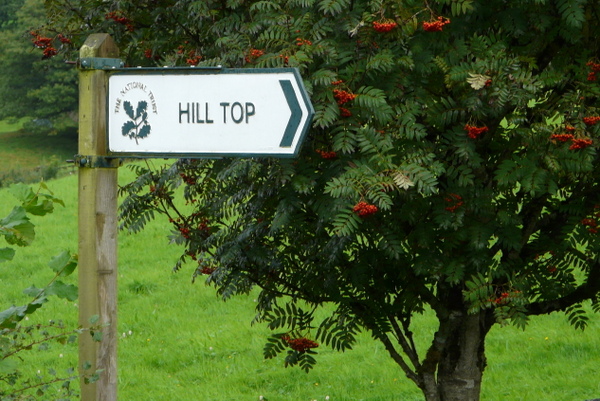