This week I keep coming back to How does my brain work, exactly? Today’s podcast selection comes from Brooke Castillo, and it is basically a crash-coarse in how our brains work, simplified. I want to take the next few days to look at this episode, little bit by little bit, and apply what I am learning, and consider how I can apply what I am learning in the future to create the life that I want to create for myself.

I am going to use Brooke’s own words (in smaller text) for much of the next three posts. Stay with me. The information is too important to get wrong. Enjoy!

Then the cerebellum is the back part of the brain and that’s an over-generalization, but I’m going to refer to that as our AUTOMATIC CONSCIOUSNESS.

It’s really important to understand that your brain has these two types of functioning thought processes.

AUTOMATIC CONSCIOUSNESS wants us to survive. It likes to be efficient. It likes to be familiar and comfortable – we have an attachment to the familiar in order to survive. Now, the brain may or may not know how or if familiarity is serving us in the long-term. Like when you hear about children getting beaten, and you go to get the children out of the abusive situation and they just want to stay there because it’s what’s familiar and comfortable to them. It’s what they understand. It’s what the brain perceives as normal and comfortable.

AUTOMATIC CONSCIOUSNESS is also all of the things that we’ve learned and practiced since we were little tiny kids, and that we have repeated enough times that they’ve become automatic. There are neural habits and models that you have in the brain that are really serving you and helping you and making your life so you don’t have to think deliberately.”

I am going to cut in here to give an example, because I think that this is important to understand at one level, in order to understand what Brooke is getting at with this second point about our AUTOMATIC CONSCIOUSNESS, on another level.

Walking is an example of a neural habit. It takes a lot of effort to learn, at first, but then it becomes automatic. And the brain wants that – it wants things to become automatic because it’s easier, it takes less energy to do if it is automatic, right? The brain likes to be efficient. It likes to expend as little energy as possible.

Another example, I learned my scales on the piano when I was very young, and it was a lot of work. I didn’t like it at all, in fact. My brain resisted using my effort and my energy to learn those scales. But, once they were automatic, I could play so many more pieces of music with little to no thought. And, ultimately, my brain was grateful, because then it didn’t have to use as much energy to produce music.

“We keep practicing. We keep repeating it until we know how to walk. Then it becomes completely automatic.

I think it’s very important to understand that we have thousands of automatic neural pathways in the cerebellum that are just naturally firing and functioning and producing results. We don’t even have to think about it. We can go through the world and function without having to use much energy on that part of our brain because it’s completely programmed in those neural pathways.

And we think that those emotional neural pathways are part of our personality, part of our character. That’s just part of who we are. Like it’s part of our DNA. But really, it’s all learned.

That’s what’s going on in our AUTOMATIC CONSCIOUSNESS.”

This information leaves me wondering about my own “natural responses”. Not necessarily the physical responses like walking or playing scales on the piano. But the emotional responses or thought I naturally go to in neutral circumstances. How do I react to embarrassment? How do I react to challenges? I have a dear friend, Elke, who bought a fixer-upper in Arizona recently. And she noticed a wall that didn’t look like it fit the natural flow of the house, so she tore it down. Herself. And she wanted plumbing in her backyard so that she could have chickens back there, so she found a pipe and she figured out how to get the water to her backyard. Herself. And I was so impressed when she was telling me about her work. But she wasn’t overly impressed with herself. She looked surprised at my awe, and said, “Rachel, I can do anything.”

And she wasn’t bragging. That was Elke’s brain’s natural response to a challenge. “I can do anything.” At some point in her childhood, probably, she practiced that thought and repeated that thought, in response to challenges, until that was her natural response. It was the neural pathway she, maybe with the help of her parents, placed in her brain, and has since traversed, over and over again. It would, in fact, be difficult for her to believe that there is something that she cannot do.

Today we are talking about the principle. In a future post, we will be exploring the “truths” that I hold – the neural pathways I have ingrained in my brain – and whether or not they are serving me well.

Tomorrow, we will continue by looking at the PRE-FRONT CORTEX, and its function. 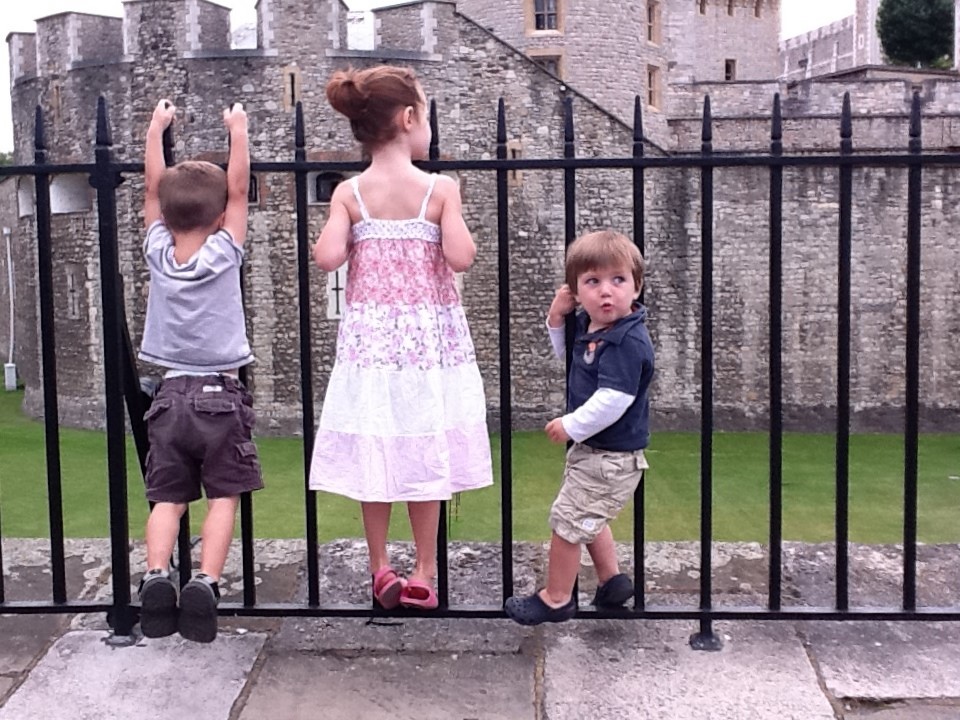