MONDAY MOTHERHOOD MATTERS. We’ve listened to Hank Smith on Better Than Happy before. He’s really fun to listen to. We were invited by friends to join them in Park City a few days ago, an hour’s drive away. So I buckled the kids into their seats, and then I used the opportunity to blast this interview with Hank Smith throughout the car.

And the children loved it.

And I loved it.

“How do you create a climate of openness in your home?”

Us? We buckle our kids down and make them listen to podcast episodes. Ha ha.

Actually, after the episode was done, the children and I openly discussed what they’d learned from Hank Smith. So today, for MONDAY MOTHERHOOD MATTERS, I want to share what each child in the car learned from the episode.

Ella is probably, by nature, the most open child we have. So I wasn’t surprised that this phrase resonated with her:

She said, “I felt really validated when he talked about ‘voluntary confession’, because that is what I have always tried to do.” And I didn’t know that she had made a conscious choice to speak so openly with us, but it has been an incredible blessing in our relationship. And Bry and I have tried really hard to not react negatively when she tells us her frustrations or her negative feelings or her mistakes.

She said, “I know I will get in less trouble if I tell you before you find out from someone else.”

The discussion on “voluntary confession” also interested him, but rather than feeling he could do this on his own accord, he loved the idea of us, as his parents, inviting him to share.

“I talked to one dad who had a bunch of teenagers and he knew there was stuff going on that he didn’t know about, and they weren’t open. So he made an announcement. He said, ‘Listen. From 4:00-5:00 on Friday I will be on my bed, and you can come to me and you can tell me anything, and there will be no punishments.’ And when he got there that first Friday, there was a line. And they all came in, one at a time. He said, ‘Why didn’t you tell me this before?’ And they said, ‘I had wanted to tell you for so long, but I was so afraid of how you were going to respond.'”

And that dad had to hold to it. No punishments. But, what it did was it opened up conversations. I love this: If the original intent of punishment was to change behavior, those conversations did more for that than any punishment could.

Liam said to me, “I wish our dad would do that.” My first thought was, “What could you possibly have to confess!?” And maybe he does have things to confess. I don’t know. But, it occurred to me that maybe he was mostly interested in having that one-on-one time with Bryant.

To quote this naturally happy, blue-eyed boy, “Honestly. Listening to podcasts is not my favorite.” Got it.

I want to close by mentioning secrecy and shame.

I want to offer my children a safe place to share what is going on in their lives – their circumstances, of course, but also their thoughts and their feelings, without embarrassment or shame.

Previous DAY #221 CONSIDER THE GOODNESS AND GREATNESS OF GOD 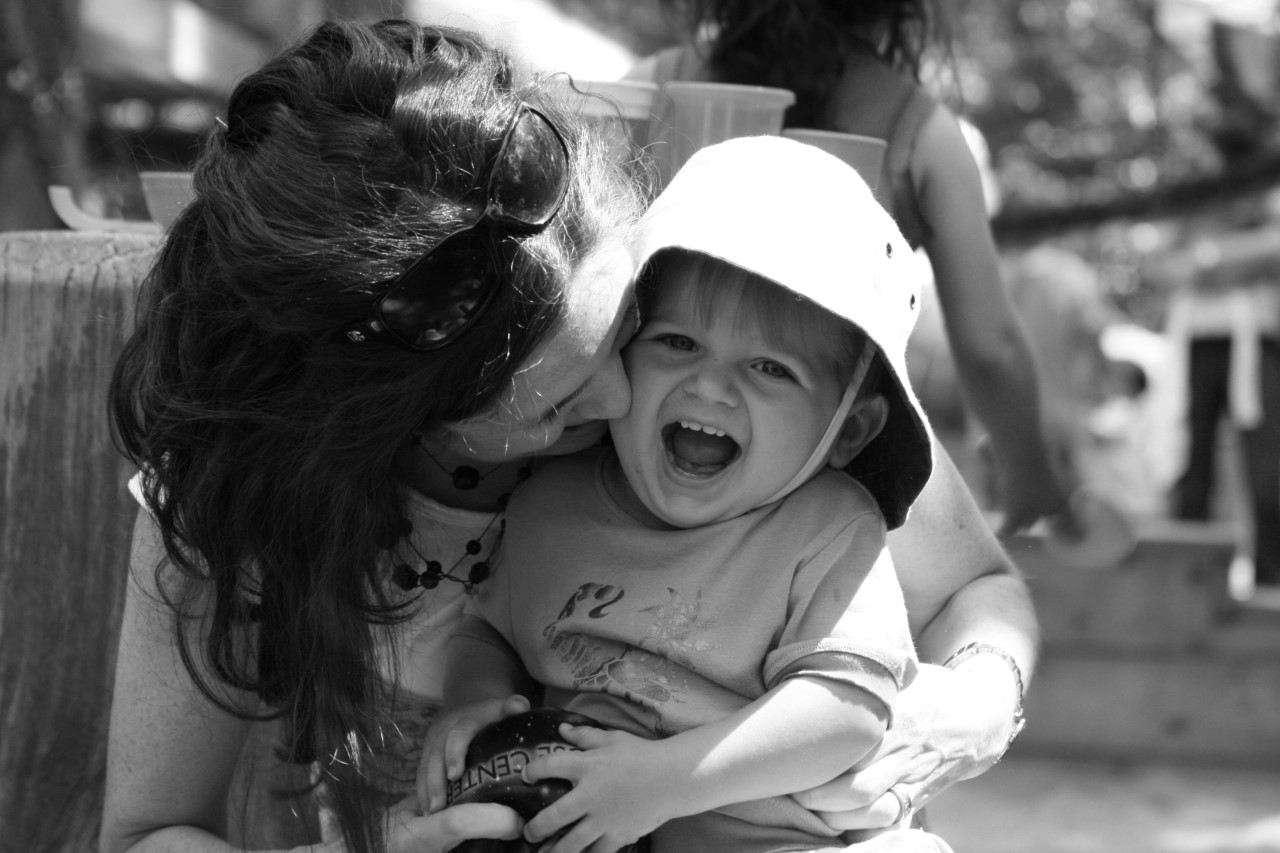