Do you have that one girl friend in your life, that you have known since before having children, who is really just doing it all “right”? She is beautiful, she is thin, and she is classy – like the kind of classy you thought only existed in the movies. And on top of that, she is an entrepreneur, an artist, bi-lingual, and a vegetarian chef gourmet. Oh, and did I mention a fashionista as well as a seamstress? But the list doesn’t end there. This friend is a wise, educated, and practiced mother. And her children are charming. And, most impressive by far, is that this friend is humble and kind, generous, and she doesn’t mind getting her hands dirty. Literally. A few weekends ago, she had Bryant deliver horse manure to her front doorstep for the vegetable garden she and her children are growing in the back yard.

Jen and I met in NYC almost our very first week in the city. She lived a few streets up from us on the Upper East Side, and she attended church with us. I remember the first time I saw her, in fact. She was in a red dress, with her blonde hair pulled back. And I knew, just watching her interact with others in the congregation, that that is a woman I would love to be friends with.

Our children are similar ages, so I have really had the advantage of watching her and learning from her, and talking to her several times a week.

Today, for MONDAY MOTHERHOOD MATTERS, I want to share one text conversation I had with her about motherhood, a few months back. And I will close with that:

ME: Jen. Talk to me more about what you were saying on Saturday about asking our children more questions. It has been on my mind so much since we talked. Send me your thoughts.

JEN: Would love to talk to you more about this! Can you be more specific?

ME: What does it look like for you? Do you have ‘go to’ questions that help them feel safe when you’re talking to your teenagers? How/when or do you ever insert your own beliefs as part of the conversation?

JEN: Ok, so you’re starting to notice the pattern that this time is the only time I kind of get to myself each day – the only time to respond thoughtfully to a text!!

All teens are different. But what has had some success with my daughter is (1) Being prepared to listen whenever she wants to talk, and not trying to force it when she doesn’t want to. This means usually it’s one of three situations: late at night, driving in the car, or out doing special time. (2) Notice I said “listen” and not “talk”. Every single book I have read or therapist I’ve talked to say to not offer any advice, just listen. It’s so ridiculously hard for me to not offer advice. And then, not only listening, but not judging. She’s told me a lot of things I don’t want to hear. If I jump on her with judgement, that will be the end of her telling me things. Trust has to be built brick by brick. I have worked so hard to earn it. (3) Make special time togehter. We try to do this as a family. Alex and I take turns with each of the kids once a month. But, with my oldest, I have decided to do it every week – just her and I. This is critical. Especially for an oldest daughter, who feels so much more mature than the others, and also whose single child world was rocked forever once the second one was born. One therapist said that this traumatizes the first child forever and they never recover – it’s deep down in their psyche. They need you alone more than any other child. Take her to lunch. Get nails done, late night ice cream or movie – just make it a priority, so she knows how important she is to you. And these are the times she opens up.

You have to try to take on the role more of “facilitator” at this age, than teacher.  I think framing it that way will help you to help guide her through her own thought processes and help her solve her own problems, which is already critical to her confidence formation, sense of self, and appropriate development as she prepares to leave the nest.

Some phrases that are helpful are “tell me more,” “what are you thinking about that?” “what does that feel like?”  “I can/can’t imagine how you’re feeling now” “I’ve felt this way before.”  Even “mmm” to indicate you’re listening and don’t have to say anything for her to keep going is great.

I remember as I was preparing to leave the Missionary Training Center, for Russia, I asked my bishop if he had advice for me. He asked me what advice I would give another missionary.  It was a powerful lesson to me that I already (usually) have the answers, I just have to dig deeper and then trust myself.  An important lesson for a teen to learn.

As far as when you insert yourself, I think it’s important to teach your teenager some emotional intelligence—a critical skill that she may never have had a lot of formal training in (most of us don’t).  Important to help her to foster a rich emotional vocabulary, because identifying specific emotions is a powerful step in learning to deal with them (and for them to not feel so scary).  Dig deeper than just feeling “sad” “mad” etc.  And then after identifying emotions help her to work with them, really feel them, and then they can have their moment and she can move forward.

Beyond emotion coaching, I feel like it’s appropriate to tell her about your own experiences, if it’s helpful.  Kids like to hear they’re normal and that you also have gone through similar things – you’re not perfect but human too.  And then sometimes if I feel like a little bit of insight could be useful, a perspective they haven’t yet thought of, I may toss it in there, sometimes posed as a question.  “Do you think maybe she could be feeling a little resentment, and that’s why she’s acting like this?”  And then sometimes there are just things I want to discuss.  So I will pick a good time and say, you know I’ve been thinking about something and wanted to discuss or to know your thoughts.  You don’t have to completely stay silent, discussion/conversation is still useful and relevant, of course!

More than you bargained for!  Sorry!

ME: THANK YOU!!! This was such a good read for me! Later Saturday evening, after a hard day, my teenager came to me and asked, “Mom, will I always feel this way?” And we had a good honest conversation about what she is feeling and where it’s coming from. And I was so glad you and I had had the conversation earlier, because letting her do the talking was fresh on my mind. We did in fact talk about where in her body she feels her negative emotions – anxiety, stress, overwhelm, etc. As well as where she feels her positive feelings.

Previous DAY #249 THE VIRTUE OF KINDNESS

Next DAY #251 FUTURE SELF IN UNCERTAINTY

DAY #274 HOW TO ENJOY YOURSELF 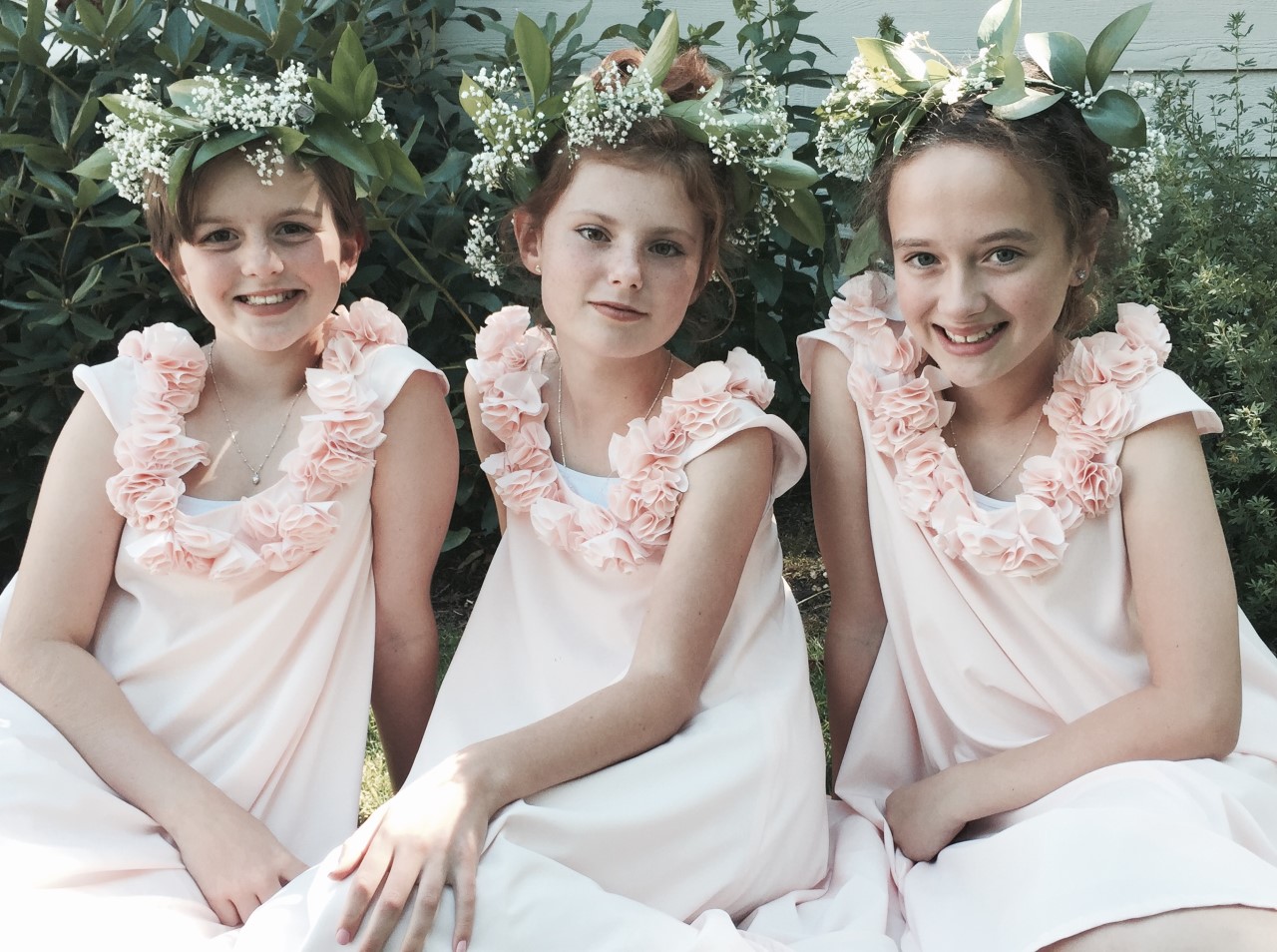