DAY #39 MOTHERING IS AN ACQUIRED SKILL

THE CHURCH OF JESUS CHRIST OF LATTER-DAY SAINTS – April 2020

“There are times when spiritual feelings go down into our heart like fire, illuminating our soul. Joseph Smith explained that we sometimes receive ‘sudden strokes of ideas’ and occasionally the pure flow of intelligence.”

Once, in Rego Park, Queens, New York, after Sacrament Meeting, it was discovered that none of the Primary Presidency had shown up to teach and care for the children in the Primary. Because I had three of my own children in the classroom, I was asked to step in and teach a combined class called Sharing Time.

I was given a manual and five minutes to prepare, while another volunteer sang an opening song with the 15 children who had shown up to church that day.

The manual suggested creating a time machine, in which I could bring different characters that were witnesses of Christ’s life, into the classroom with the children, to testify and to answer questions. It sounded fun.

I wrote in bright colors on a piece of paper: TIME MACHINE. I taped it to the door of the classroom. Next I found a few props – a sheet, a tie, a headbank – in one of the closets, and I found a few people willing to act the different parts. Thank goodness.

When I was invited into the classroom, I introduced the children to the time machine. I also showed them the secret knock that would ignite the time machine’s engine, and bring a character from the past into our presence. Everyone was thrilled!

The first child knocked, and the first character appeared. The children couldn’t be fooled. The volunteer was one of their teachers, and easily recognizable. That’s fine. This woman, a disciple of Christ in Jerusalem, testified and was escorted out.

The second child knocked, and the second character appeared. Again, the children recognized her right away as one of the moms of one of the children. The volunteer testified, as a Nephite woman in Bountiful who was able to see the risen Savior. It was sweet. And then she too was escorted out of the classroom.

The third child knocked the special knock, and the final character appeared in the doorway. This last volunteer was a man in the congregation who didn’t have children and had never worked with the children. And, honestly, he had the best costume. The children were in awe. This last character was one of the disciples on the road to Amais who saw the risen Christ. And after he shared his experience and bore his testimony, the children were allowed to ask questions: “How did you KNOW that He was Christ?” This sweet volunteer thought about this question for a second. He then said something so profound, it filled me with a Spirit that today, has continued to inspire, comfort, and instruct me.

“I recognized Him because I had walked with Him every day.”

Do I myself walk with Christ, every day? Would I recognize His voice because I had so frequently walked with Him and talked with Him, and learned from Him, and sought Him out?

“The experiences (I’ve shared thus far) were different, yet for (all), an unforgettable spiritually defining memory of God’s love was embedded in their hearts.”

Next DAY #257 LOVE VS PEOPLE PLEASING

DAY #22 HOW ARE YOU FEELING 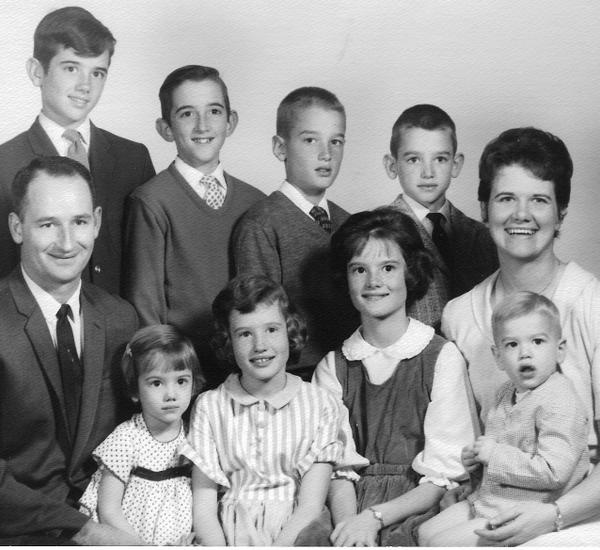