We have been working on “telling the truth” in our home. Why do we sometimes lie? Fear. Pride. Sometimes I think my kids are just trying to figure out boundaries. Maybe it is laziness – we just don’t want to have to explain so we say the easiest thing. Maybe we do it to look good to others or to manipulate other people’s feelings. There are just a lot of reasons to lie out there, right?

And this is not just about teaching children to tell the truth, I have been reconsidering how honest I am, myself.

Truth or a lie: When I tell someone that I would love to help them with something, when I really have twenty other things I’d rather been doing. We talked about this in DAY #255.

“And ask yourself this question: ‘Do I believe loving someone unconditionally requires me to lie?’

Spoiler alert, the answer is always NO.

Truth or a lie: When I exaggerate to Bryant how many hours I was up in the middle of the night, to elicit sympathy.

Truth or a lie: When I am speeding down the freeway, and I see a cop, so I slow down the car and look nonchalant, as if I had been driving that same the whole time.

Truth or a lie: When I mark off an item on my to-do list that I didn’t really do, but felt justified in not doing.

Does that last one seem extreme? I guess so. That is why today’s interesting title is Extreme Truth Telling.

“I recently told myself I was going to do more telling of the truth and less attempting to manipulate other people and it’s been scary and amazing.

This week I told the Elders we were happy to have a zoom lesson with them but I wanted them to keep it 20-30 mins max because our family’s attention span runs out after that.

I considered telling them we only had 30 minutes and then we had something else going on but I realized that would be lying in an attempt to manipulate their feelings. So, I told the truth and they thanked me for the tip.”

And, do you know what, sometimes you don’t get thanked. Ha ha! A few years ago, I saw that my tendency to exaggerate was not how I wanted to show up in the world. I didn’t want to be the kind of person that exaggerated and invited drama. So I asked myself to, whenever I saw that I was exaggerating, correct myself out loud to the person I was spinning a tale to, whether or not it mattered to them. Does that make sense? So, if I were talking to a neighbor about the weather, and I told the neighbor that is was like 105 degrees outside, even though I had just checked the weather and it was 104 degrees outside, I would stop myself and say something to to the neighbor to the affect of, “It really isn’t 105 degrees outside. I checked earlier, and it’s really only 104 degrees.” Does it really matter to the neighbor that I was exact? Nope – I doubt it. But it mattered to me because I didn’t want to be the person who rounded up to make a situation sound more dramatic than it really was, even by one degree. Right? It was practice for me. And when I was tempted to exaggerate, I would remember the discomfort of confessing the truth, and I leaned toward being exact in what I said. At all times.

And I have never once been thanked for correcting my own exaggerations. Ha ha. Not once. But I am a different person for getting in the practice of Extreme Truth Telling.

Jody Moore invited us to join her in this experiment: Extreme Truth Telling. She calls it a “strange experiment of integrity, real connection and an honest relationship with self.”

To keep me accountable – to keep me honest – for the rest of the week, I will start my blogpost with an example of one way I was extremely honest with myself and with others that day.

Today: I wanted to talk to my sister on the phone, so I sent her a quick text asking if she were free. When she texted back saying that she’s available, the children and I were just starting a movie. I texted my sister saying something like, Great! The kids really need me right now, so I’ll call in a couple hours. But then that wasn’t entirely true. The children would have had no problem watching the movie without me. So, I backspaced, and started over. Great! I will call a little bit later in the afternoon. I didn’t need an excuse. She wasn’t even asking for an excuse. So I kept the reply short and honest.

How did you Extreme Truth Tell today?

Next DAY #277 ALL OR NOTHING THINKING 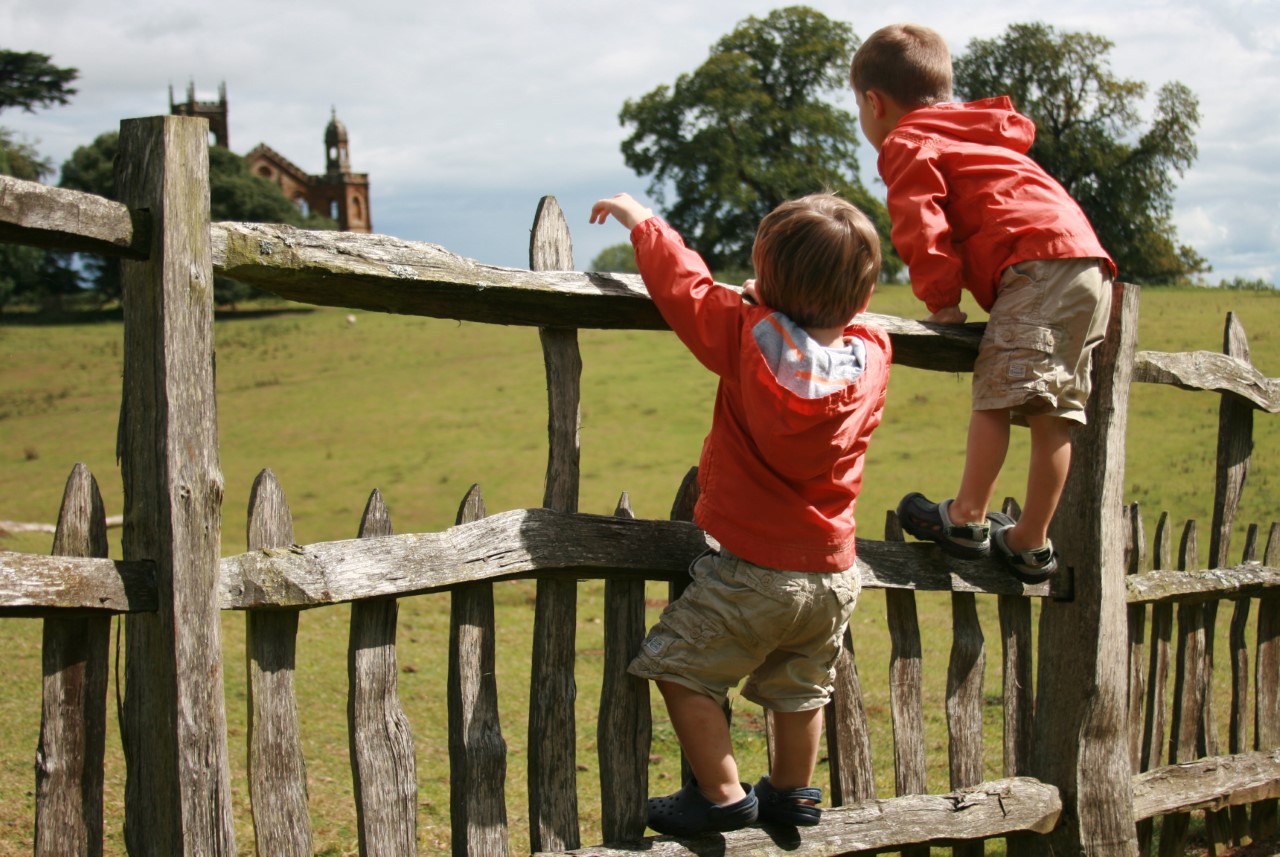