When we were all quarantined to the house for those weeks, I talked to the children about this. I talked to them about using the time we had in quarantine to create something by the end of quarantine that hadn’t existed before quarantine. And we all set goals together. And some of us didn’t reached our goals, but some of us did reach our goals. In those weeks, I created a photo-wall for our home. I had about 300 pictures printed. Pictures of ancestors, pictures of Bry and me at college, pictures of our children growing up over the years, Utah, Africa, Guatemala, London, New York City, etc. And then I pasted them to a wall in the game area downstairs – full out pasted each photo. The photos are never coming down. But I didn’t want them to come down. The creation took hours. But something that didn’t exist before quarantine now exists. And we absolutely love it. So grateful for quarantine.

Most people, including me at times, are searching for the answers to how to achieve the things they want to achieve – how to create what it is that they want to create. They think if they can figure out how, then they will believe it is possible, and then they will go for it. But this is backwards. Our thoughts create our feelings. We know this. Our thoughts about what is possible create feelings of belief in the possibility, which causes us to act. Not the other way around.

I took what vision I had for our photo wall, and I took what supplies I had, and I took what I had learned from google, and I sat down, and I did it. And I figured it out as I went – step by step, day by day. Until my idea – my vision – became a physical creation.

I DON’T KNOW HOW is one of the big reasons we don’t reach for our goals.

This is kind of a follow up to yesterday’s thoughts on dreaming and creating, and taking a small step, and then another small step, until what we dreamed of becomes a reality.

“Our brains think that we need to know how… The ‘how’ is none of your business… The answer to ‘how’ is ‘yes’!”

What? What is that even talking about?

Okay. That makes sense. I generally accompany Ella on the violin in her competitions and performances. As she’s gotten better and better, I’ve had to worked harder to keep up with her repertoire. When her teacher assigns her a new piece, and I order the accompanist music online, when I finally get it in my hands, I usually feel a little bit overwhelmed. The piece looks impossible to play. And it is, at the time. I sit down at the piano and can barely pick through the notes.

But, I can tell you, even looking at that music, with all those notes and all those feelings of overwhelm, I am 100% sure that I will learn the piece. And I can’t tell you the ‘how’, at the time, or even how long it will take. But I am committed to the belief that it absolutely will happen – that I will learn the piece, and that the finished product will be beautiful. And then, it’s almost like magic. I pick through the music, every single day, sometimes several hours a day. And I don’t allow myself to feel anxious or frustrated, and I don’t rush myself. I just sit with it and work with it, and listen to recordings of others who have already mastered the piece, every day. And, again, almost like magic, I learn the piece. My fingers eventually can move in ways that they couldn’t before. And it is beautiful.

And, you don’t need to know the ‘how’. Nor do you need to succeed every step of the way.

Let’s talk about some examples.

“So if you’re waiting to discover the ‘how’ before you believe it’s possible, I just want to offer to you that you’re selling yourself short on what is available to you, and what you are able to accomplish.”

And when your monkey brain says, No you can’t. You’ve never done it before. You don’t know how. You and I can answer that monkey brain, compassionately but firmly:

“Of course I don’t know how. If I knew how, I would have already done it. I only need to know the next right step… I’m committed to believing in the results I am trying to create.” 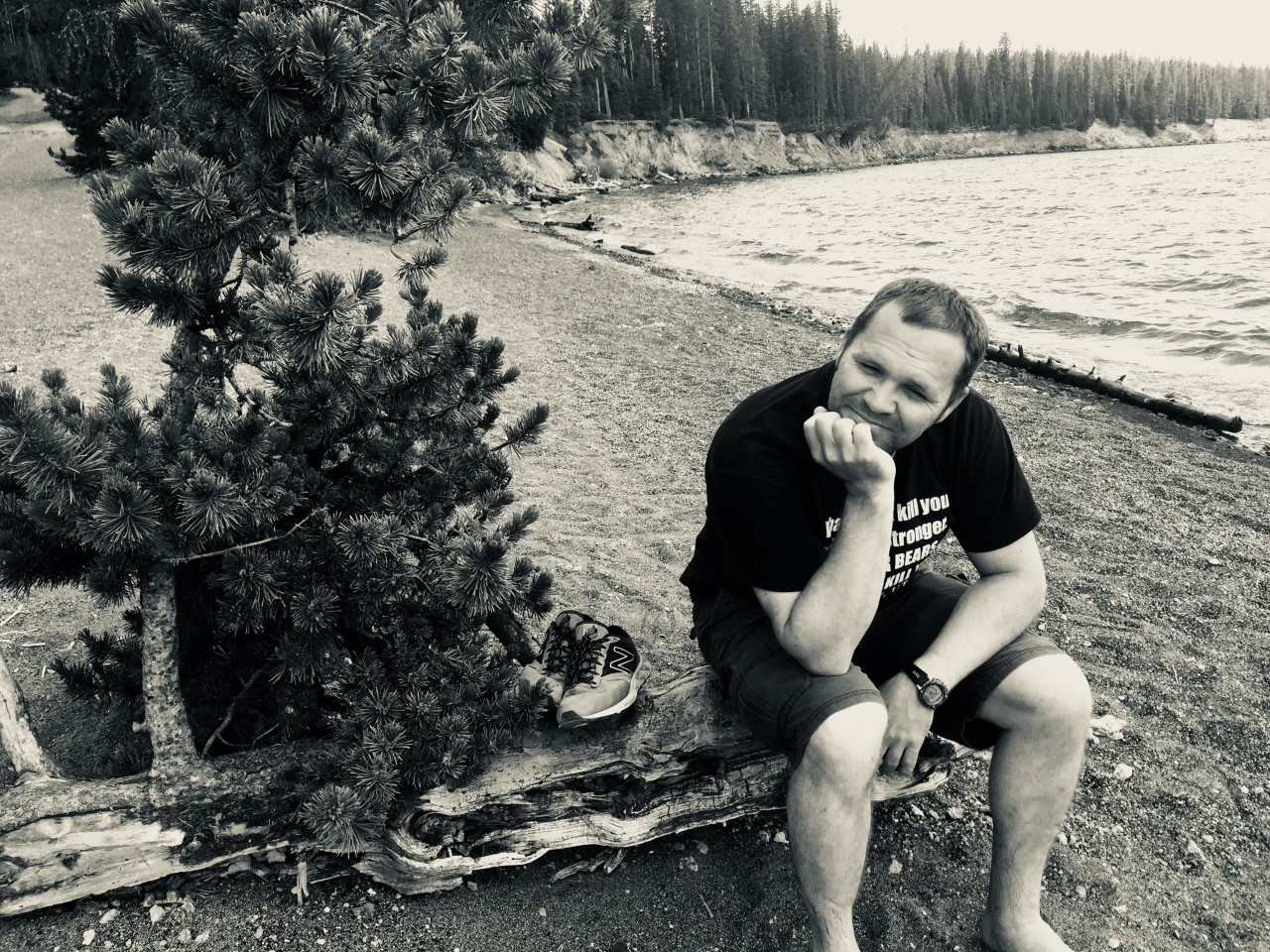