Again, looking back at yesterday’s post, our brains have the ability to naturally move toward “change”. When Ella was first born, she was colicky and didn’t sleep the night. I resisted it, I was tired, I never thought I would have my wits about me, ever again. Then, little by little, my body got used to the lack of sleep and I found more and more joy in my time with the baby, even in the middle of the night. My thoughts about my lack of sleep changed – my brain naturally changed.

But, it would serve me well to be able to either speed that process up or become more tolerant while I was in the process, right? Instead of waiting for it to just happen to me (or not), I can intentionally work toward that change.

There are three “stages” of changing your brain that Jody introduces to us:

ONE: Before you or I could manage our thoughts and our brains, we tended to look back on what happened and feel the emotions based on those thoughts.

“I ask my clients, ‘How did that make you feel? And then what did you do?’ And we’re just looking at (what happened) after the fact, even though we can’t go back in time and change it, it already happened, it’s water under the bridge. But it’s still super useful and super important that we spend a lot of time here looking at what you created for yourself, after the fact…

When the client is still at the very beginning of stage one, they’re talking about whatever the circumstances, whatever happened outside. ‘He said this, he did this, the kids were like this. The house was like this.’ It’s all an explanation of everything external.”

TWO: This is when we are recognizing our thoughts create our feelings, in the moment.

“We have taken a look at a lot of situations after the fact, and now we’ve started to really separate out the circumstances from the thoughts. And so that’s the stage where we can start to begin to notice it as it’s happening.

But in this stage there’s also a ton of self-judgment. I like to remind people when you’re in this stage, don’t use this new knowledge to beat yourself up. Because the second you’re thinking, ‘Well, I know it’s my thoughts, so I shouldn’t think that.’ That’s never true, you’re still thinking it. Your brain still has really good reasons for hanging on to it as truth at this point.

So at this stage, this is when we’re starting to recognize as we’re going through it that we do have some leverage over how we’re feeling and we’re still feeling it. It’s okay, you just kind of have to be there.”

Allow yourself to be there. Don’t beat yourself up.

“This stage isn’t comfortable because of the constant habit to judge yourself for your thoughts. Don’t judge yourself. Practice being the watcher of your brain. It’s fascinating the lengths our brain goes to in the name of survival. But it’s okay. Just notice it. It doesn’t mean that you’re not getting it because you’re still having the thoughts. It means you’re right in the middle of it and you are making progress… The majority of the work in both stage one and stage two is just more awareness of your own thinking.”

THREE: And stage three is where you get the positive results of your work in stage one and stage two. It’s where you now see the world differently. And it’s gradual. Some thoughts can be changed quickly and effectively. Others are really a process to get to stage three, where your brain is changed.

“You open up to the possibility of whatever’s going to happen in the future, because you now have confidence that you’re going to be able to get through whatever happens in the future. You know how to be kind to yourself during negative emotion, and you know how you can move past it if you want to. So that changes everything… It’s like we feel more in the driver’s seat of our own experience in life…

We still have highs and lows in life, but they are no longer as intense, it’s just much more subtle waves instead of these big extreme highs and lows of a roller coaster.”

Those, my friends, are the three stages. And they are not linear. We move in and out of those stages – and nothing has gone wrong. By not resisting whatever stage we are in, we can progress more comfortably. Play around with that in your mind. See if this can help that process in your life – it is a part of all our lives. 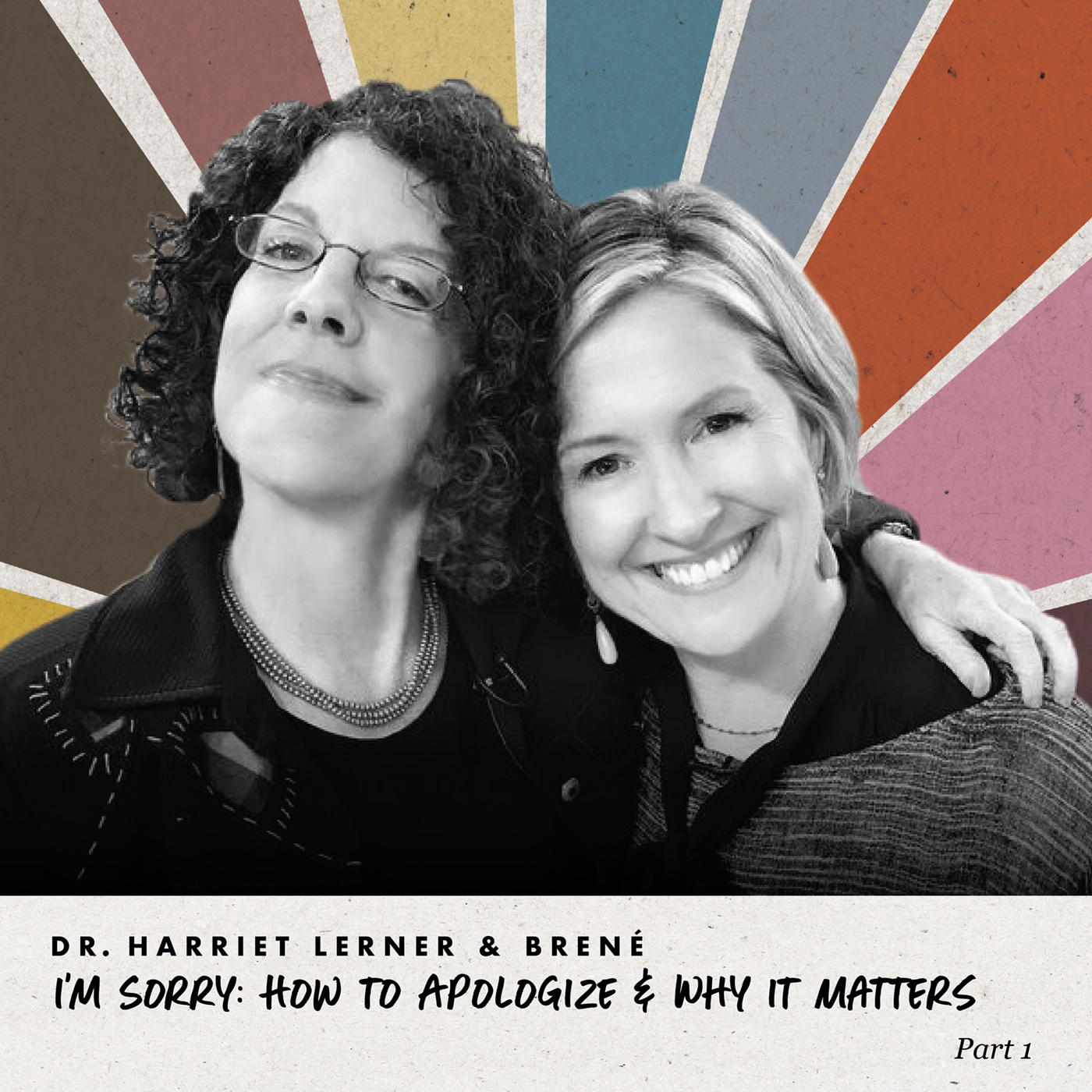