DAY #61 TAKE OFF YOUR CROWN

One of my roommates was hard. I don’t know what was going on in her personal life, and maybe I should have found out more and really worked on helping her. But I was where I was at, at the time. And so was she. When I would walk into a room, she would walk out. She would hang up on boys that would call me on the apartment phone. She would make snarky comments under her breath.

I would describe my feelings during that time as “hurt”. I would have said, “She hurt my feelings.”

About twelve years after we had both graduated with our Bachelors, that same roommate sent me the kindest email, apologizing for being so hurtful to me. And that took a lot of strength for her and a lot of humility. In fact, when I received her email, I thought about her example and spent some time thinking about people I may have hurt in the past, and reaching out to them as well. So, I was ultimately really grateful for the entire experience.

But at the time, I would have said that I was really “hurt”.

I now know that it was my thoughts about her actions that caused me “hurt”. But that is not the only thing that I have learned about “hurt”. I have learned that using the word “hurt” to describe my feelings isn’t really very helpful to me.

“Ask yourself, ‘What am I feeling?’ A lot of times with this particular question, people want to say to me, ‘I feel hurt.’

Well, ‘hurt’ is not our most useful descriptive feeling word, because we’re just simply saying, ‘I feel something that doesn’t feel good.’

But if we can get a little deeper like, ‘Why are you hurting, what is the emotion that hurts?’ this will tip us off as to what the thoughts are that are creating it.”

I am using this blogpost as my MONDAY MOTHERHOOD MATTERS because I think teaching my children to look a little deeper will help them understand what is going on for them, too. I hear it a lot: “I got hurt”. And that could mean she stubbed her toe, or he cut his finger. But the children also use it when they describe their feelings. And often, when we over use a descriptive word like “anxiety” or “hurt”, if makes it difficult for us to see what is really going on.

“I want you to stop and go into your body and ask yourself, what is it really?”

What is the emotion I am feeling that ‘hurts’? Is it feeling embarrassment? Is it feeling rejection? Fear? Anxiety? Discontent? Shame? Is it disappointment or resentment? Confusion? Loneliness? Inadequacy? Uncertainty? Sadness? Heartbreak? Anger? Annoyance? Jealousy? Envy? Incompetence or insecurity? Or am I feeling offended? Is it betrayal? And there are a hundred other emotions not listed that might better describe what we are feeling when we are feeling ‘hurt’.

When I was ‘hurt’ by my roommate, if I would have looked deeper, I could have said that I felt ‘rejected’. And understanding exactly what I was feeling would give me a better idea what to do with that feeling – how to work my way through that emotion, in my own mind. Do you see how that is the case? Do you see how much more powerful ‘rejected’ is as a description of my feelings than ‘hurt’? I can do more with ‘rejected’.

Could I help my children label their emotions more exactly as well?

Next DAY #347 WHEN YOU DIDN'T GET INVITED

DAY #60 HOW THE CONSTANT COMPANIONSHIP OF THE SPIRIT WORKS

DAY #281 TOMORROW THE LORD WILL DO WONDERS AMONG YOU 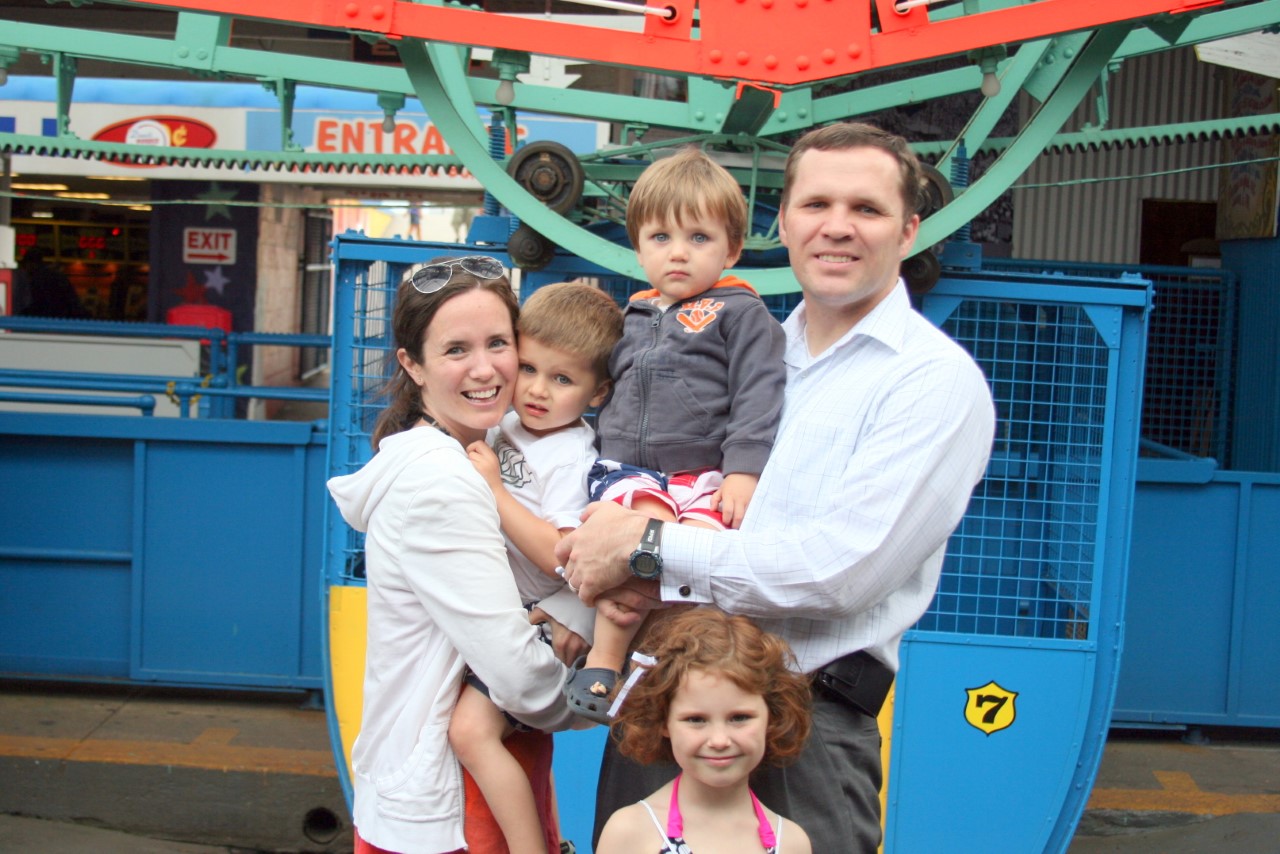