DAY #69 YOUR RELATIONSHIP WITH YOUR LIFE

I resisted this idea, at first. Not that it was a new idea. This is something that both Brooke and Jody have introduced to me in the past. But I hadn’t come to fully believe it yet.

“How do you know you ‘should have’ done that? Because you did.”

My mind said, WHAT?? That friend in Jr High that I criticized and embarrassed in front of everyone? That awful thing I did, was what I “should” have done? That was the right thing to do???

No, not exactly. It was not the right thing to do. But it was where I was at, at that moment. And that wrong thing I did led me to do so many right things since. I have not, to my knowledge, criticized anyone in front of a group since that day in Jr High. The wrongness of what I did caused me to look at myself and how I was showing up in the world, in a way that I wouldn’t have if I hadn’t done the wrong.

Does that make sense? Do you see how what I did was what I “should have” done, where I was at at the time, and for the progress that I needed and was ready for, in my life?

Absolutely fascinating to consider! It is the kindest, most merciful way to look at myself, and where I am at, and to move me to another level – a new version of me.

And if I can learn to step out of judgement for others as well, it is the kindest, most merciful way to look at them and at the choices they make, and at where they are at in their lives, right now.

I think about the woman in John 8, who was caught committing adultery, then taken and presented to Christ:

“And when they had set her in the midst, they say unto him, Master, this woman was taken in adultery, in the very act. Now Moses in the law commanded us, that such should be stoned: but what sayest thou?

… Jesus… said unto them, He that is without sin among you, let him first cast a stone at her.

… And they which heard it, being convicted by their own conscience, went out one by one… and Jesus was left alone, and the woman standing in the midst.

When Jesus had lifted up himself, and saw none but the woman, he said unto her, Woman, where are those thine accusers? hath no man condemned thee?

And Jesus said unto her, Neither do I condemn thee: go, and sin no more.”

Neither do I condemn thee. Christ was not justifying her sin. He wasn’t saying that what she had done was right. But rather he saw where she was at, and where she had come from, and where she could go, if she didn’t get stuck in judgement.

I have prayed many times for forgiveness of mistakes I’d made, sins I’d committed, or progress I hadn’t made, etc. One time, in NYC, when I felt so stuck in judgement of myself and of others around me, I cried every morning in prayer: Please forgive me! Please take this from me! And I remember the sweet answer I received:

“I do not condemn you; go your way and sin no more.”

You are okay, Rachel. You are okay with Me. But you are not done yet. You have further to go. The current situation is not moving you closer to your promised land – your future, your dreams, your destiny. Have courage, Rachel. ‘Go forward and not backward…and on, on to the victory’ (Doctrine and Covenants 128:22).

That thought changes my feelings about myself and about my life. When I can choose this thought, and elevate my feelings, then I elevate my actions!

What is the next thing that the woman taken in adultery does? We don’t know. It’s not written in the Bible. But I can imagine, with the thought “the Lord doesn’t condemn me”, the feeling she must have felt was peace or gratitude, which would lead to very different actions on her part than if she would have had the thought “I am a bad person” which would lead her to feel maybe worthless or maybe even rebellious. That would have lead to different actions.

Let’s close with this, from Brooke:

There are no thoughts from our past. All of our thinking is now. So any painful story that you have about your past is on you. You’re the one causing yourself the pain in this moment. The painful thing that happened to you in the past is not happening, and the reason why it’s still causing you pain is because you’re believing that it shouldn’t have happened.”

I want to get this cleaned up in my own thinking. 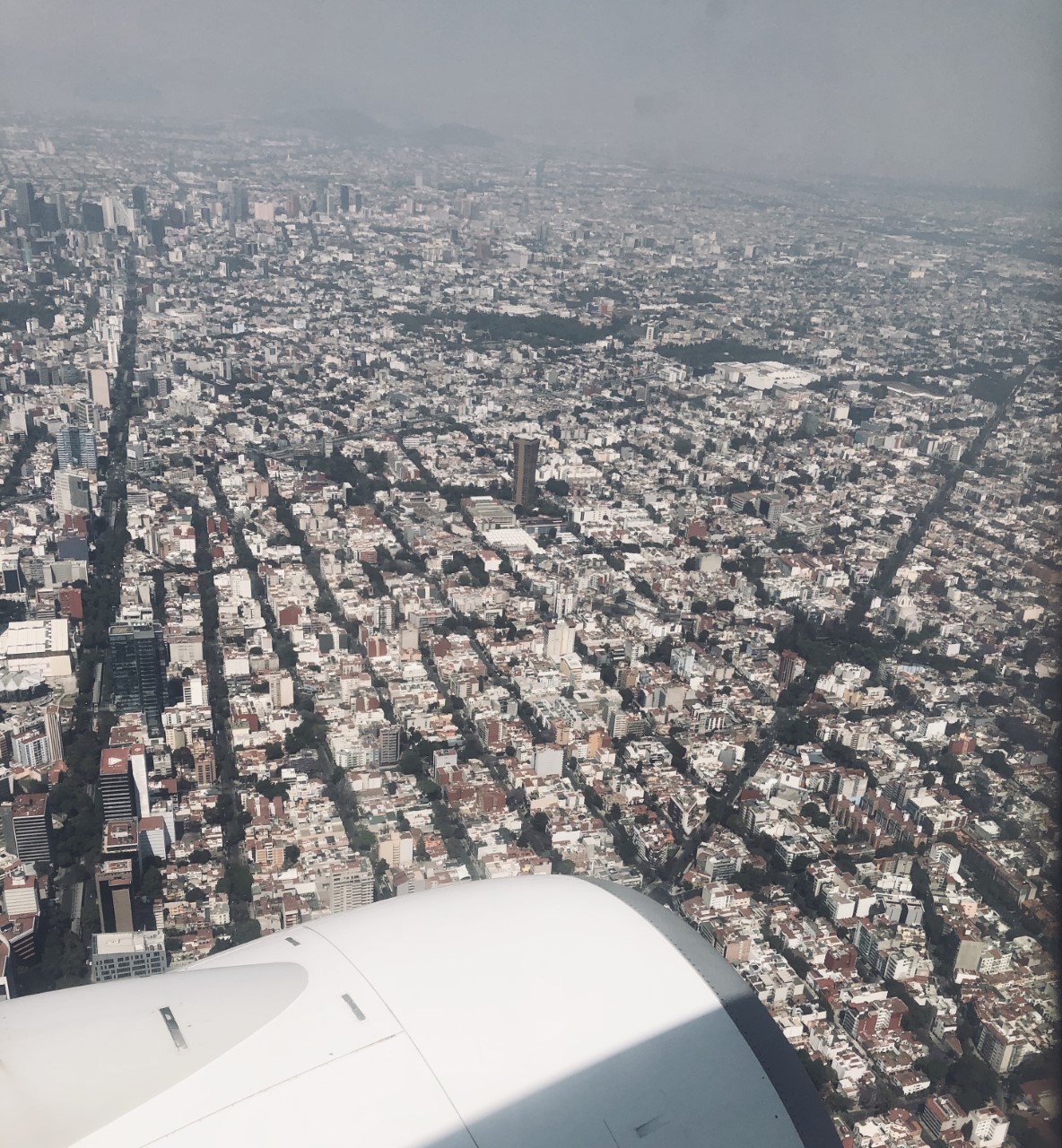